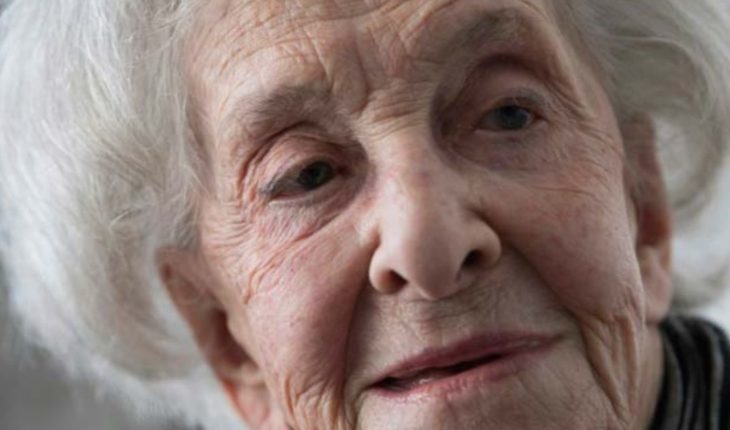 the Uruguayan poet Ida Vitale won Thursday the Premio Cervantes 2018 «their language, one of the most prominent and recognized from poetry» and having a «trajectory poetic, intellectual, critical and translator of the first order», the news agency EFE reported. The prize, the most important in Spanish literature, was announced by the Spanish Minister of culture, José Guirao, who wanted to have a «memory excited» for the Mexican Fernando del Paso, died Wednesday.

Photo: AFP Vitale, Member of the generation of the 45, along with his compatriots Mario Benedetti and Juan Carlos Onetti, already had won in September the FIL prize of literature in Romances 2018 languages of Mexico.
On that occasion was justified the choice by the «poetic force in the field of the Spanish language» of Vitale, of 95 years, who received the award from the international book fair of Guadalajara, one of the most important in the world of letters.
They are wound and merge?
just ceasing to be the rain.
sleepers in recreation, kittens a transparent realm

run free by glass and railings,
thresholds of their limbo,
are followed, they chase,
perhaps, of solitude to weddings,
to merge and love .
trasueñan another death.

Author lexicon of affinities and each in his night has also been recognized with awards Reina Sofía de Poesía Iberoamericana, Octavio Paz poetry and essay, Alfonso Reyes and Federico García Lorca poetry.

Photo: AFP Vitale was born in Montevideo in 1923, studied humanities and Professor until 1974, when the military dictatorship (1973-1985) in Uruguay led to exile in Mexico for ten years. It was one of the main voices of the so-called generation of the 45, formed by renowned Uruguayan authors who were announced between 1945 and 1950, several of whom also had to leave their country to exile. In this note: 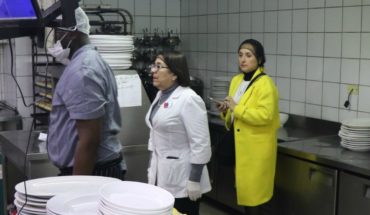 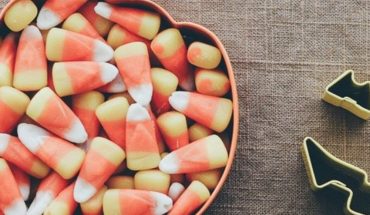