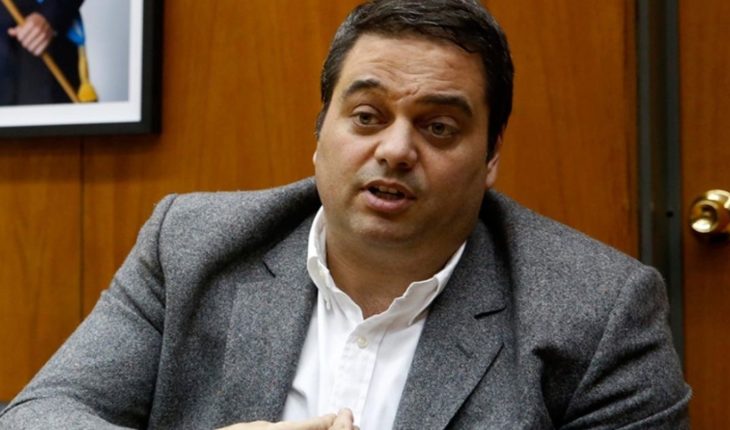 finally Jorge Triaca today submitted his resignation to the Secretary of labor, once that portfolio was no longer Ministry following the reduction of the national cabinet. From now on, the Minister of production, Dante Sica, is who should deal with the unions and employers. The resignation of Theriac will be formalized tomorrow in the Official Gazette, after several weeks of rumors, and newborn shall be effective in December after a transition in the working area with the Sica.Triaca Minister had been weakened by the scandal that was generated When he appointed an employee of yours in the Union of the United maritime workers (SOMU) and also after Justice began to investigate a complaint by alleged diversion of funds during the intervention of the Union of the staff of security of the Republic Argentina (Upsra). Since Tuesday, moreover, Theriac faced a complaint by the alleged Commission of the offences of abuse of authority and breach of the duties of public official, presented by the Secretary general of the single Union of workers of Control of admission and Permanence (Sutcapra), Leandro Nazarre.En this note: JORGE TRIACA work DANTE SICA MAURICIO MACRI