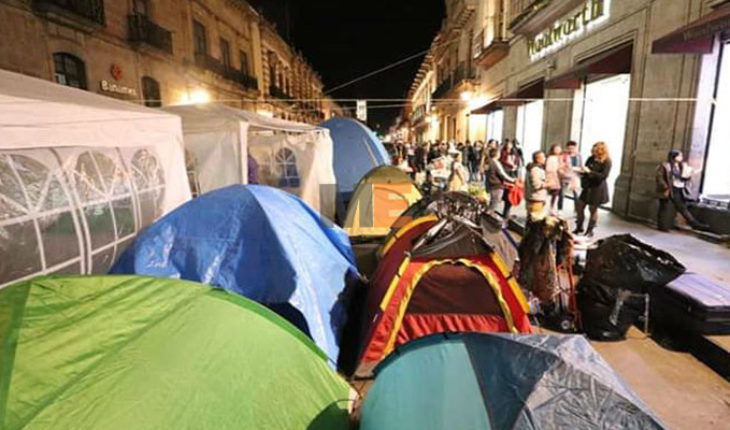 Morelia, Michoacan.-However the reception of the payment of the overdue half, commitment to the payment of the next Government and the installation of the tripartite labour, the protests magisterial will continue.
Unhappy teachers continue in the encampment in the historic center, while Guild members to the DIII6 of the SNTE announced the continuity of the work stoppage on 3 weeks of it.
On Monday it is quoting the Magisterium to take on the Ministry of finance from 9 am and a March rally that will depart from the Congress of the State.
In the workshops where the CNTE not recognized the Secretary of education, Alberto Frutis Solís as mediator and the authorities do not recognize the unique State Commission of negotiation of the CNTE, discussed the need to present a project to the solution of educational projects.
The Federation says it has thousand 200 million pesos to solve the economic problem, but the State claims economic insolvency, while requiring strategy for the release of way, which is also analyzed by the Magisterium, as this day payments they received no bonuses and discounts, while the work stoppage will continue.
Source: Monitor Expresso 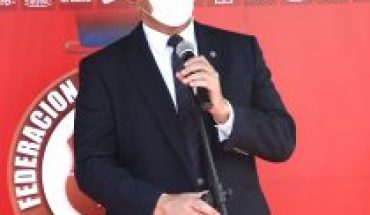 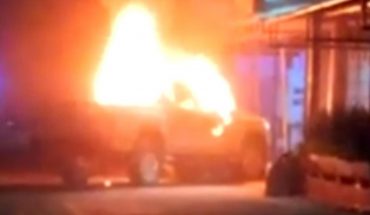 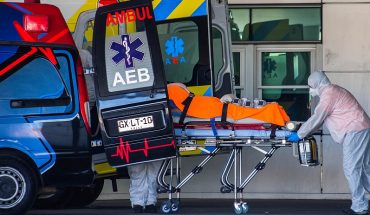