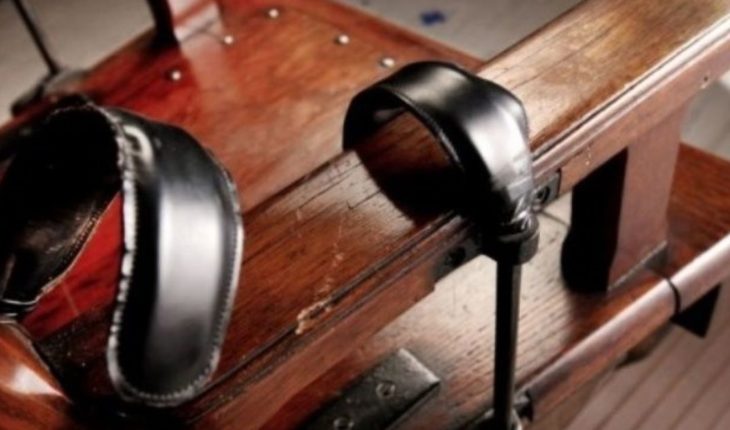 United States-this Wednesday Robert Jennings was executed in the State of Texas for murdering a police officer during the robbery of an erotic Bookstore in Houston in 1988; the man is disposo to give his last words. 61-year-old African American man died at 18:00 hours after receiving at the prison in Huntsville lethal injection, as it notified the Texas Department of Justice Criminal told the EFE news agency. Jennings shared her last words.
My friends and my family, this was a nice trip. To the family of the police, I hope this (execution) to give them peace and be well. Enjoy the moments of life because we never recover them.

The last words of a man before being executed in the us. Picture: AP the man was sentenced to death in 1989 for the murder on 19 July of the previous year of the police, Elston Howard, who was then 24 years. Jennings and his friend David Lee Harvell went out that night to a strip club, but when not they let them for not having documentation, chose to steal an erotic Bookstore, according to the research. The accused entered the business revolver in hand. The clerk of the store that was assaulting lay handcuffed on the counter by a concealed minutes before police had arrested him for having shown pornographic films illegally. Jennings said the police and pulled the trigger four times. Act followed, robbed the store and returned to the car with his accomplice, but to tell him what had happened to his friend shot him in the hand and cast it truck. The man was found hours later in a hospital in Houston that went to treat the gunshot wound and confessed to the murder of the police. 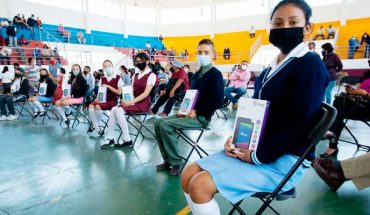 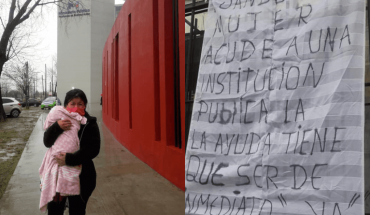 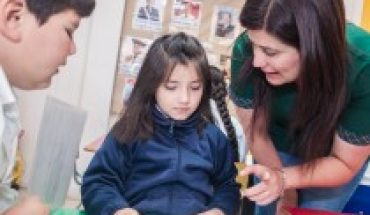