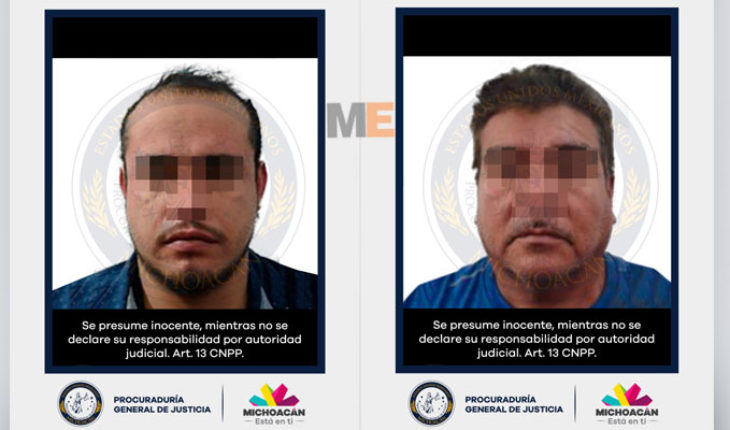 Michoacán – a kidnapping victim trader was freed safely by personnel specialized unit of combat the abduction (UEC) and arrested two involved in the matter, which presumably could be involved in other illicit in the State of Guerrero.
The Attorney General’s, through a press release explained: «in operational action of the staff of the Attorney General of Justice of the State (PGJE), was the release of a merchant victim of kidnapping, as well as the arrest of two people the male involved in the facts.
«The specialized unit of combat the abduction (UEC), detained the accused Gustavo G., and Servando G., who according to test data that make up the research folder, on 25 January deprived of freedom to the aggrieved.» During the development of the investigations, was established the day of the incident, the affected arrived on the outskirts of a commercial establishment in the company of relatives, place where was intercepted by detainees who ultimatum it with a firearm.
Similarly, it was determined that defendants communicated via telephone with the families of the affected to demand the delivery of a significant amount of cash in Exchange for release from them.
Derived from these facts, presented the corresponding complaint to the UEC, so it was an operational action that allowed to free the victim and arrest those involved, who were presented to the agent of the public prosecutor’s Office to be resolved his legal situation by their relationship in the crime of kidnapping.
It is worth to mention that there are signs that relate to the defendant in other events in the State of Guerrero.
«In this way, the PGJE confirms its commitment to act decisively in any act that violates the freedom of Michoacan women.» 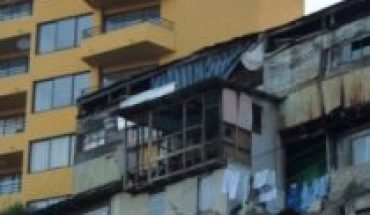