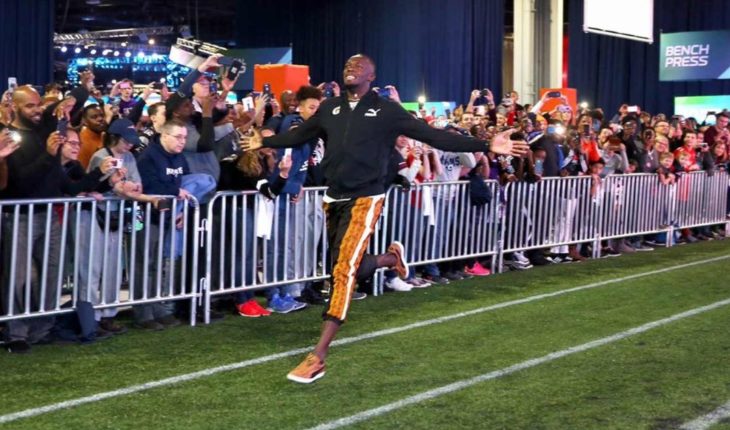 the exatleta and Olympic thanks Usain Bolt broke a historic record in an event of Super Bowl LIII, reported Sunday Reuters.Bolt was this Saturday in the Super Bowl Experience in Atlantic NTA, an event for the fans of the NFL. There was where did a speed test at 40 yards (36.5 meters). Just needed a tracksuit and a sport for, 4.22 seconds, matching the mark achieved in 2017 John Ross, the receiver of the Cincinnati Bengals.
This test is one of many that, together with the lifting of bar of 102 kilos, vertical leap or jump long, among others, form called talent combination in the NFL. There is where applicants to professional football are tested before the watchful eye of the examiners.

Usain Bolt during the test at 40 yards in Super Bowl Experience/@usainbolt exvelocista after retiring in 2017 attempted to try his luck as a football player in the Australian team Central Coast Mariners, that not might finally agree to a contract and made some weeks Bolt announced that he declined to seek his dream of becoming a professional footballer.
In this note: 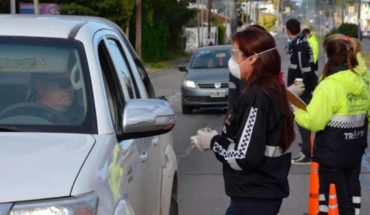 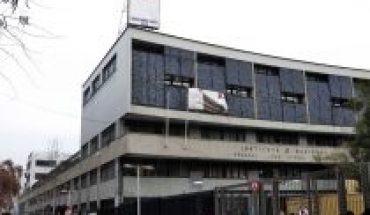 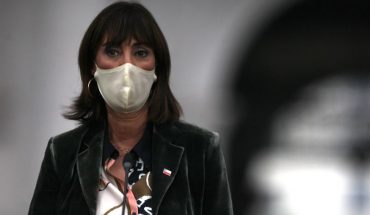 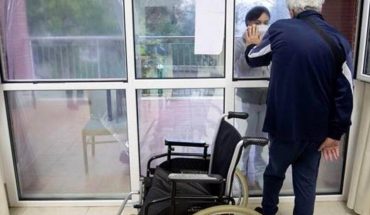