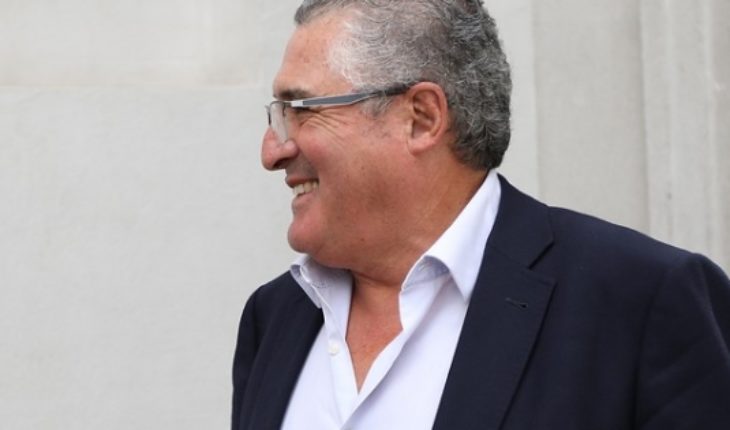 The regional public prosecutor of Valparaíso, Claudia Perivancich, which has in its hands the case SQM, decided to file a complaint against Ministers of the Court of appeals of Santiago that by 19 votes to 9 r echazaron obtain the Senator Jorge Pizarro DC.
The move of the Prosecutor outraged to the defence of the parliamentarian Falangist. In a statement, lawyer Cristóbal Bonacic, said that «the remedy of complaint reflects the ignorance of the countless records collected by more than three years of research that leave evidence in the absence of any offence».
According to Bonacic, «This led to the plenary of the Court to reject the impeachment request against the Senator in a forceful way».
But this is not the only move of the Prosecutor Perivancich, who has in the months since a couple of months ago the case SQM, after the end of the period of his predecessor, Pablo Gómez Niada.
The prosecutora has also activated other tabs to take forward the case against Pizarro, as the appeal filed before the Constitutional Court (TC) to declare unconstitutional the rule which prevents the prosecution bring to trial tax crimes without complaint of the SII.
In this «gallito», Pizarro has played his cards, to lodge an appeal before the Constitutional Court to challenge the appeal of the Prosecutor’s Office, so as to avoid that the Supreme reverse his victory in the Court of appeals of Santiago, where it was rejected his Impeachment the stagnation of case SQM in the figure of Pizarro could continue delaying the start of the trial, which is expected to visit by the Justice Center 16 defendants in this scandal, who include Pablo Longueira, Patricio Contesse, Fulvio Rossi and Marco Enríquez-Ominami and in which more than 600 people cited to testify. 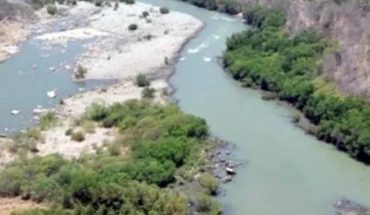 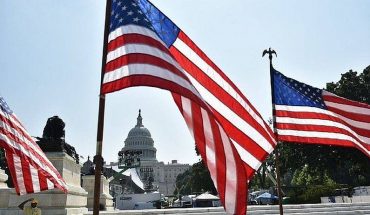 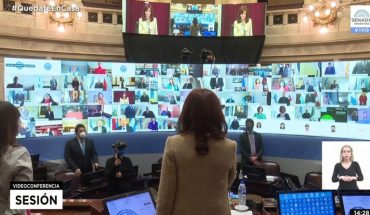 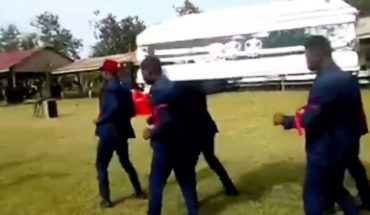