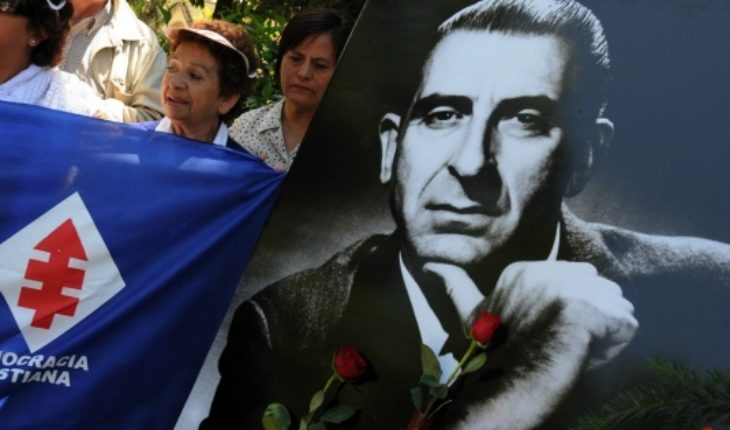 «With deep concern and disappointment we’ve seen that your newspaper has published notes, columns and letters, which call into question the investigation and judgement of Judge Alejandro Madrid, who acknowledged the murder of the Pr ésidente Eduardo Frei Montalva by agents of the State of the military dictatorship of Augusto Pinochet». Thus part the letter sent by the Christian Democrats to the El Mercurio newspaper, accusing an operation that discredits the judgment of the first assassination in the history of the country.
In the opinion of the Phalanx, the media mission is to show different positions on a subject, something they haven’t seen in El Mercurio: «we have not seen this same spirit and enthusiasm for cover versions of those who now rejoice to justice expected by almost two «decades and it seems that only the Holocaust deserves Tribune». Even give examples of some partial diary notes: «it is striking us deeply that in the interview with the former member of the CNI and sentenced for coverup in the murder of Frei, Dr. Pedro Valdivia, not asked what was his role in the brutal facility of» torture called clinic London or why, when he says that he was celebrating his birthday in Chillán, figure giving discharge to a patient of the clinic Santa Maria, while the former President died. «Details that reveal to the reader who really has to front».
«We are confident that this bug has many consequences that clearly we know that you want to avoid: refloats the bloody brutality of the military dictatorship of Pinochet, in times in which the right – which supported and was part of the regime – made daily» sites about DD. HH; It requires that same right – liberal or populist – to set their political domicile with regard to the murders of the dictatorship; requires the Government to dismiss the Assistant Secretary Castle, if you want to show consistency with a speech pro peace in Venezuela or anywhere in the world,»they added.
«We know that the ruling on the first assassination that has knowledge, forces to rewrite homeland history; question that we know is not to the liking of many in this country. But that is precisely the grace of Justice: put things in place. It gives to each his own. For this reason, call to your environment does not follow with this operation of negationism and respect what the failure is unequivocal in judging: there was a good, noble President and did progress to the country, and that, however, he was killed by an inhuman dictatorship as It is bestial cling to power,»sentenced.
The letter was signed by Fuad Chahín, Carmen Frei Ruiz-Tagle, Felipe Delpin, Joanna Pérez O., Rodrigo Albornoz, Camila Avilés, Humberto Burotto, Cecilia Valdés, David Morales and Matías Walker. 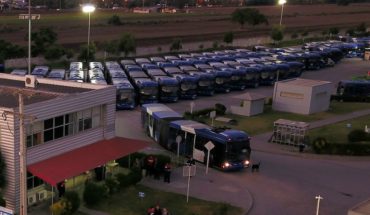 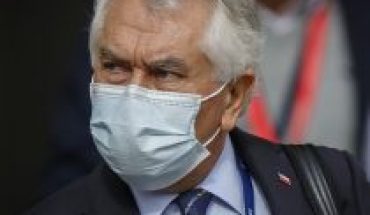 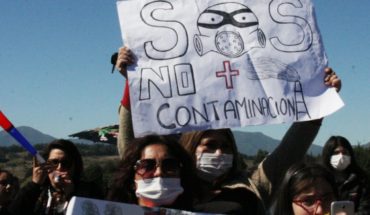