Tapachula-journalist, driver and owner of a radio station in Chicomuselo, Chiapas, Bersaín Gálvez Ramírez that was attacked today shot and is in serious condition, various sources reported. The announcer of the frequency 93.7 where airs the programming of «The more invasive», was found with a shot in the head on the inside of your vehicle. Communicator, also known as «Super baby», was transferred to Frontera Comalapa and subsequently to Comitan de Dominguez because of the seriousness of the injuries. Chiapas journalists condemned the attack and demanded the General Prosecutor’s Office of Justice of the State, as well as the Office of the Attorney-General clarify the facts. In addition, they claimed the State and national human rights commissions intervention, and guarantees the free exercise of journalism are provided. Last September, was murdered in the municipality of Yajalon, Chiapas, the journalist Mario Gómez Sánchez, who worked for El Heraldo de Chiapas and for whose crime two perpetrators have been arrested. A month later, in October, was murdered in Tuxtla Chico journalist Sergio Martínez González, who said the Prosecutor’s Office of Justice of the State of being involved in the killing of a member of the Mara Salvatrucha. 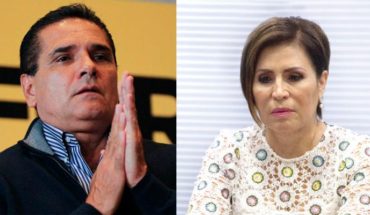 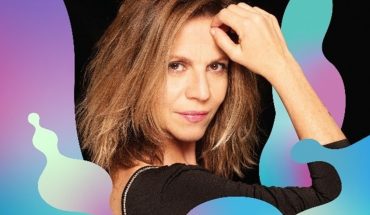 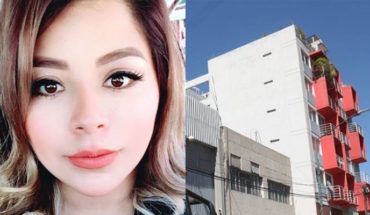 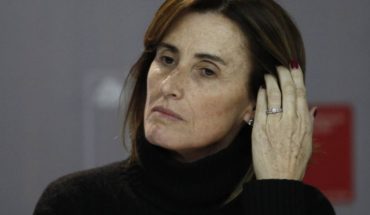