facing a year that is ready to begin its election (next Sunday February 17 primaries in La Pampa will mark the beginning of the calendar), Martín Louste AU, national Deputy for evolution said not knowing if it will be candidate or not. The Economist referred to their aspirations to be President, although it is worth to remember that in the last elections for head of Government in the city of Buenos Aires, reached 48,36% of the vote, losing by less than 60,000 wills against the current President, Rodriguez Larreta.En part of an interview on channel America, national legislators referred to recurrent and historical teaching conflicts and wages that perceive: «Firstly, 15,000 is a unacceptable salary, but nor is that 30,000 is a lot?» For what? To educate Argentine futures. «Now for me is more serious is the fact that it comes discussing does a lot in the Argentina».

«All the companies which develop, build prosperity and equality, are made with the State and the market. The single market does not generate a society thriving and egalitarian, because it is not their task», said the former Minister of Economia.al same time, analyzed the role of the State in the Argentina and the needs that observes:»need a State which has power, which does not want to only say that it is large. We have a very large state that has no force. In fact, he has it because it prioritizes very badly».
«Our State is absolutely unable to match since childhood» in this line, we can mention that according to a report of CIPPEC, independent NGO, it is estimated that you between 17 and 18% of the economically active population in the Argentina works in some of the three the State (national, provincial and municipal) levels.» We spend in a myriad of crap into our State. We spend on a lot of things that should not be a priority, since official advertising to charges that are quite dubious public works which are not priority, subsidies where there should be no», said Lousteau.

«A State which makes is to be increasingly heavier on the backs for those who produce and pay taxes but that it gives you absolutely nothing, has no power to reverse the inequality of base», concluded the national legislator. 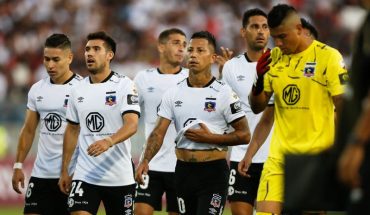 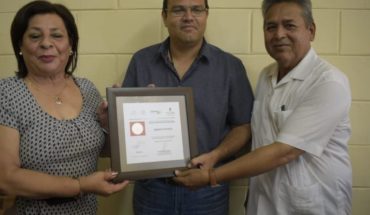 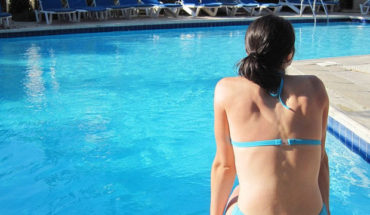