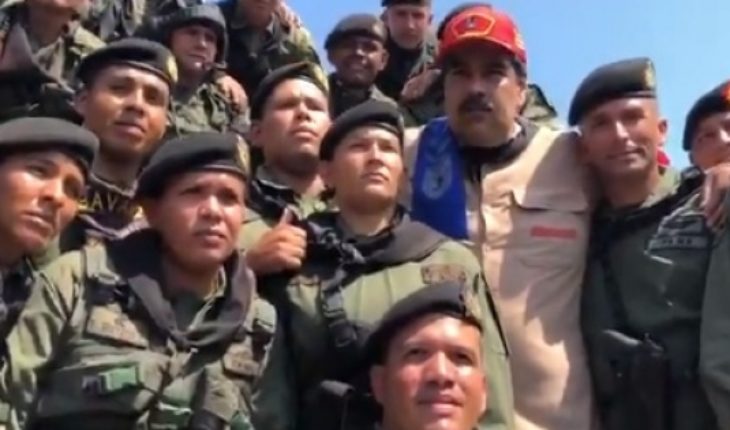 The Cuban Government accused on Thursday to the United States be performing movements of military equipment in the Caribbean Islands in order to perform an operation armed against Venezuela. For this reason, Havana called the international mobilization to prevent an escalation of pressure on its ally Nicolas Maduro.
According to the Cuban Government, between 6 and 10 February have been detected flights of military transport aircraft to Puerto Rico, the Air Base of San Isidro (Dominican Republic) and other islands of the Caribbean, strategically located, surely «without knowledge the Governments of these Nations». This would be the preamble to a «military adventure». Those places «operate in units of forces special operations and Marine Corps used to covert actions, even against leaders of other countries».
The newspaper Granma pointed out that what is happening is comparable with «prelude to the war launched by (USA) against Yugoslavia, Iraq and Libya, at the price of huge losses of human lives and enormous suffering». The pro-government newspaper added that «is evident that United States paves the way to establish by force ‘a humanitarian corridor’ under ‘international protection’, invoke the ‘obligation to protect’ civilians and apply ‘all appropriate measures'» .
They deny everything this was reinforced through Twitter by the Cuban President, Miguel Diaz-Canel, who said that an «escalation of pressure and actions of the United States Government» has been launched and charged that Washington is preparing «a disguised military adventure of ‘» ‘ humanitarian intervention ‘ in the Bolivarian Republic of Venezuela «. «The international community must prevent it,» claimed Diaz-Canel.
Before this, the Chancellor of Dominican Republic, Miguel Vargas, came out to deny this allegation, denying that landings of military aircraft of the United States have occurred in the San Isidro Air Base. With respect to the Venezuelan crisis, Vargas said that his country supported the holding of free elections»and closed insisting that the version of Cuba is»completely away from reality». 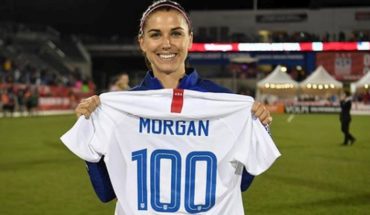 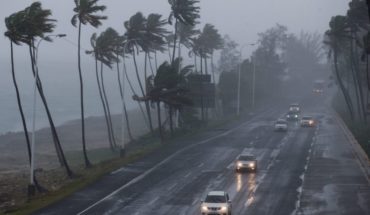 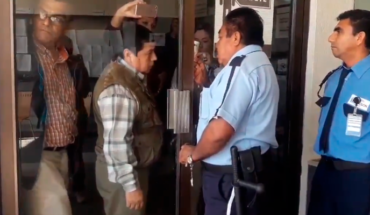