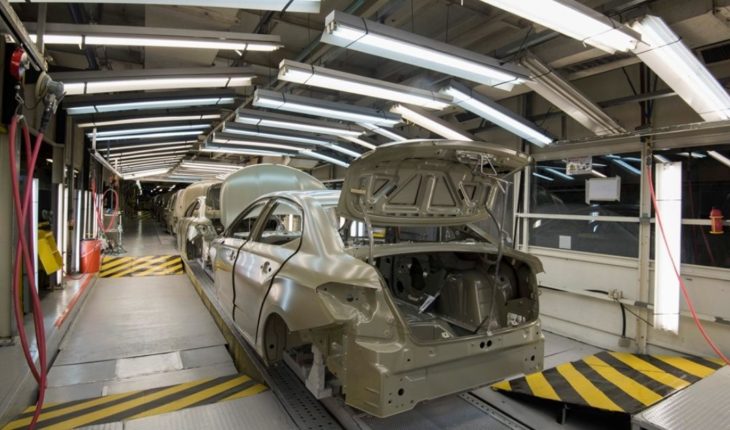 the sale of auto zero kilometer fell an annual 42.8% in February, up to 39.825 units. Before this collapse the automaker Renault Argentina French capital today suspended its 1,500 workers and crippled production plant which is in Córdoba until Friday including the collapse of sales. It’s a contingency plan that could recur in the next few weeks since the company – like their competitors – has stock that is not being able put on the market by the remarkable decline in demand for vehicles.

CRISIS deep in the industry AUTOMOTRIZEn the last days were announced:
❌ METALPAR: closure, 600 layoffs.
❌ PEUGEOT: 1000 suspended workers.
❌ HONDA: 700
❌ RENAULT suspended: suspended 1800 use capacity installed December 2018: 25.6%. pic.twitter.com/vQemd4gF34 – Union Federal (@SindicalFederal) 6 March 2019 sales and family indicators are negative since last September, and at least for now in the industry do not see signs of recovery until the second Shemesh Tre. According to reports of the Argentina Republic Auto Dealers Association (Acara), patented during February 2019 cars represent a decline of 33.7% in comparison with the previous month. Renault suspensions arrived a week after the automotive Peugeot to suspend for two months 2,000 workers of the plant located in Buenos Aires City of El Palomar, in a context of crisis that hit hard the automotive sector and affects more of 7,000 workers across the country.

The action taken by Peugeot is just an indicator of the critical situation facing the sector, with closures, dismissals, suspensions and advancement of vacation and which in general is working only one-quarter of the potential, according to INDEC figures. Also bodies of collective Metalpar factory this week closed the plant that had in the party of San Martin and threw to 600 employees, including workers, cleaning and security personnel. In this article: 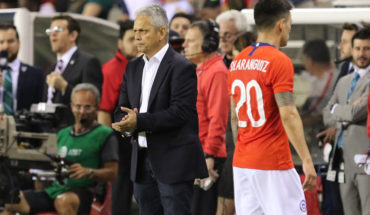 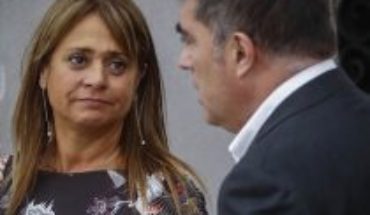 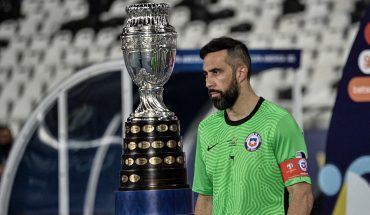 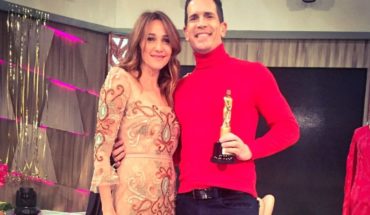