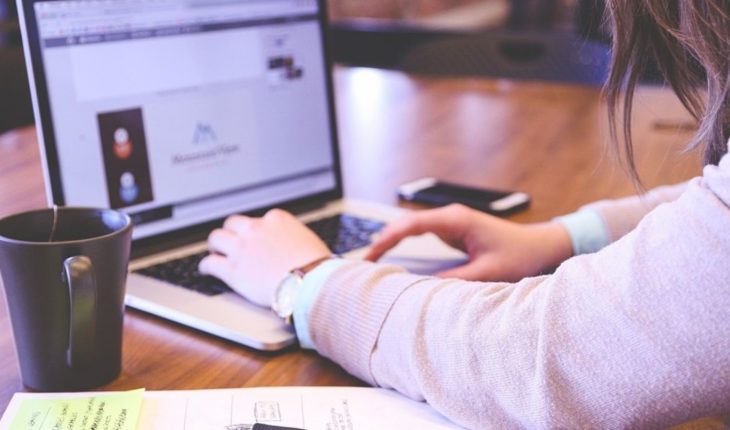 how to defined the SAR to women?

This March 8 marks international women’s day around the world, in which hundreds of women will leave their posts to take to the streets and March for Justice and equality between genders.
However, despite the feminist empowerment, La Real Academia Española was in time: when searching for the word «woman», in the categories «worldly», «public» and «party» figure «prostitute».

This situation is not repeated when looking for the word «man». It is not the only alarming dictionary definition: to write «weaker sex» still appears «set of women».

This point generated contradiction by different women; a young Spanish woman, named Sara Flores Romero, created a petition through Change.org where expressed his opinion: «Incredible is that in the times that run will continue allowing these pose in an institution that says to ensure the proper use of the Spanish language».
Thanks to the amount of claims, the director of the RAE, Darío Villanueva, provided his opinion: «those words or meanings the Academy did not invent them, they are in the actual language (…) our dictionary, in relation to those words, not making propaganda of them nor is asking citizens to use them; only it is scoring them as a notary, registering them».
In addition, he made the decision that that definition is directed at «dismissive»; whereas «strong sex», which represents «set of men», be «ironic» character.

Let us remember that the dictionary, moreover, had been against the use of inclusive language, since he said: «the male grammatical already plays that role as unmarked end of the opposition of gender». 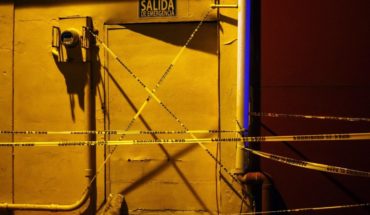 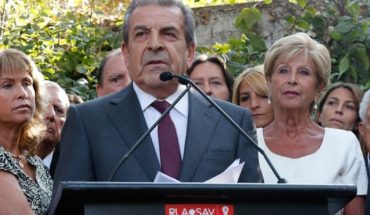 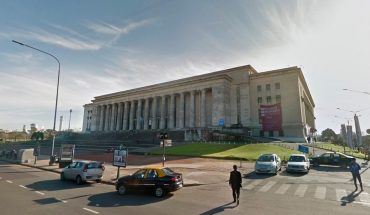