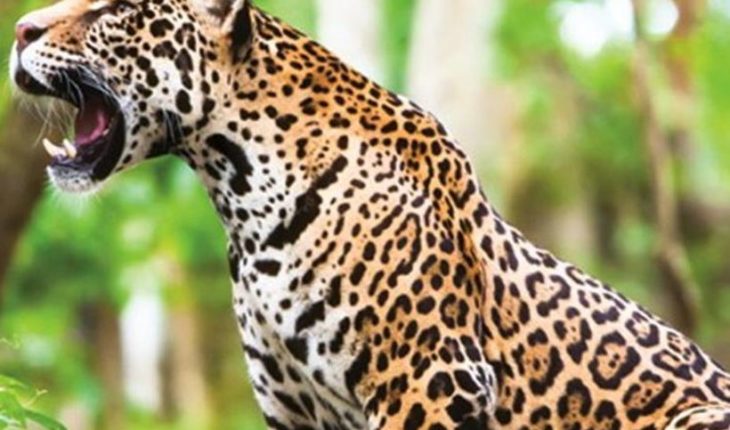 a 30-year-old woman was injured after being attacked by a jaguar at the Zoo Wildlife World of Arizona (USA), this after jumping one all of the enclosure in order to get a selfie with the feline. The animal had cornered against the fence until another visitor to the Zoo managed to grasp it and pull it out of the place. Brave visitors who saved the woman, Adam Wilkerson, senlao chain CBS 5 News that «my mother, to see what was happening, put a bottle of water through the fence and began to toss it near the jaguar, which went toward her and dropped the girl (…).» It is there when I see that he dropped his arm and only has hooked his sweater, so I grabbed it by the torso and pulled it.» The Zoo through a statement lamented what happened and confirmed that the incident «was involved a visitor who jumped the fence to make a photo, according to eyewitnesses». The most curious, and perhaps terrible of this case, is that it is not the first time that it is exactly the same. According to the director of the establishment, Mickey Ollson, is not the first time that this jaguar attacking a visitor that violates security measures. He said that «there is no way to avoid that people jump the fences. Happens occasionally, we put significant obstacles, but if people skip them, they can get into trouble». 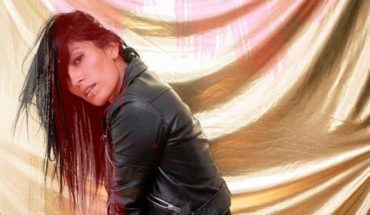 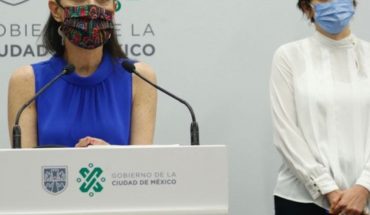