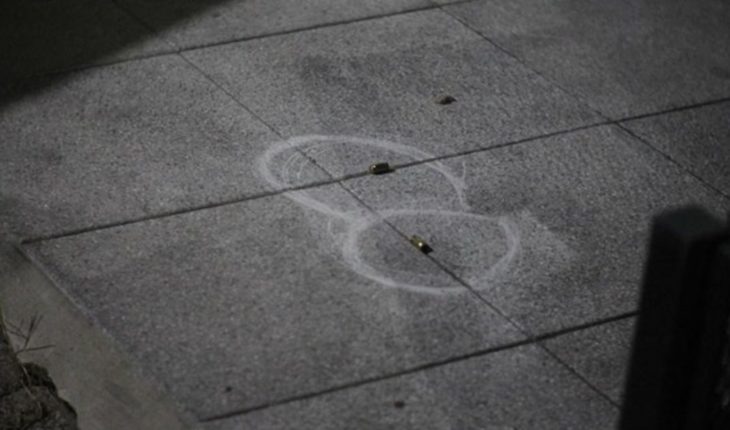 a 16-year-old boy died after being shot and police are investigating whether one of the criminals who tried to assault to the medical oncologist Ernesto Crescenti at b ARIUS Buenos Aires Park Chacabuco.Aguardan the result of expertise to determine if the projectile that killed the child, identified as Yoel, matches which left the pistol Glock 357 recognized physician, cousin of the owner of the emergency service SAME porteño, who defended the violent attempted assault shots.

Crescenti truck at the door of the House where the event occurred the incident occurred about 2 o’clock Friday at Santander to 500, when Crescenti descended from his truck Toyota RAV4 and he was approached by four offenders. The doctor resisted the assault, reported by then, fearing to enter his home. One of the criminals opened fire and originated a gunfight in which the oncologist came out unharmed, while the assailants escaped. A few blocks away, police found a car that was order of kidnapping for robbery, which it is estimated would have been used in the assault. A 16-year-old boy, who had a previous criminal history, joined the Penna Hospital with a shot in the head Friday and died on Sunday night.
in this note: 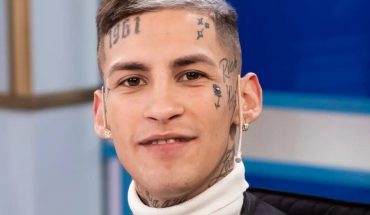 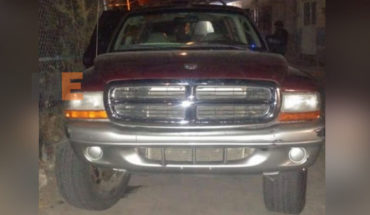 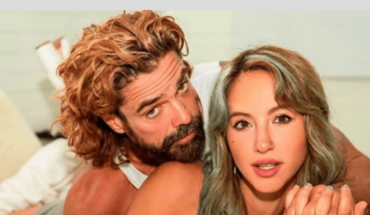