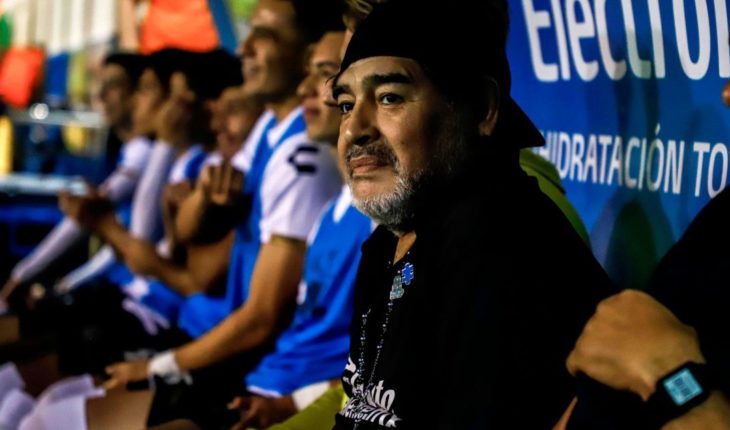 Culiacan (Mexico), (EFE).-the Argentinian Diego Armando Maradona, coach of the Dorados of Sinaloa from the rise of Mexican soccer, he threatened to leave the team for alleged errors arbitration that they harmed his team.» I’m going to talk to the President; There is a very clear criminal on Escoto, do you know why don’t charge you? because you will tomorrow tell he took it because it was the team of Maradona, then I’m making it an evil to Golden and that I’m going», said in a press conference. The Dorados of Maradona gave the initiative in the final minutes of the match before the deer of Yucatan.

Maradona has said so-called arbitral errors. Photo: AFP a goal in minute 85 of the Mexican Esteban Torres established 1-1 and postponed the classification of the ‘big fish’ for the League. According to the video referee did not designate a penalty for each team, however Maradona hinted that there is a campaign against him and hinted he will leave at the end of the tournament because he is doing evil to the team. 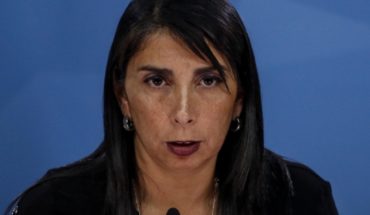 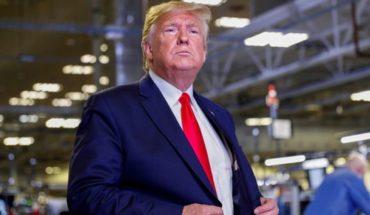 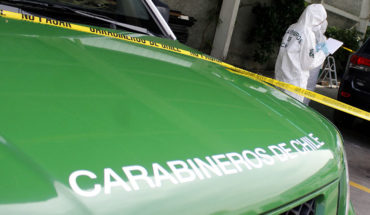