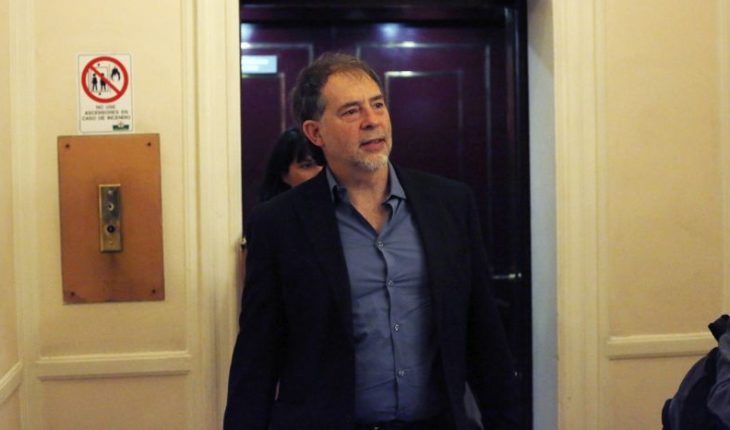 from Saturday begins to govern the new timezone from the region of Arica and Parinacota to the Aysén. Meanwhile, those who live in the region of Magallanes and Antártica Chilena shall maintain their watches as as they are today. The change of time «will allow much of the country have more light in the morning (…) «be reduced virtually to zero day in which the Sun will be after 8 o’clock in the morning between Arica and Maule regions», said the Minister of energy, Susana Jiménez, when he made the announcement last year. However, Senator Guido Girardi, President of the Commission of the future and a member of the Health Commission of the Senate pointed out that schedule that ours is the time zone – 5 and just let’s move from – 3 to-4.Girardi ensures that «we must synchronize the Sun with the» the body’s circadian rhythm, all living beings are made wake-up with sunlight and it has stimulating effects on hormones essential in life. Artificial light is 10 thousand times less powerful.» «We have a schedule system where we do not wake up with the sunrise. Friday came out at 8 in the morning and children woke up at 6.30, that generates a ‘sleep debt’ or a social lag jet and there is scientific evidence that have less concentration, more drowsiness and accident», he explained. Also noted that «is also shown that there’s increased risk of heart attack (5 to 25%), increase in obesity, diabetes, depression, drug use and is therefore a critical issue». 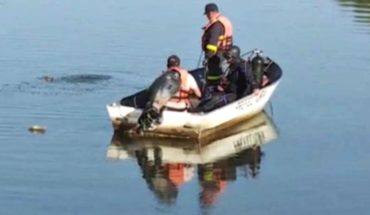 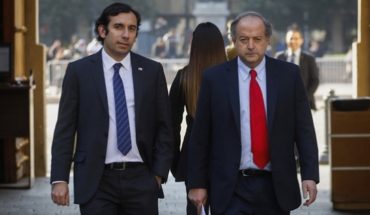 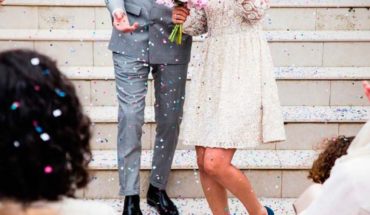 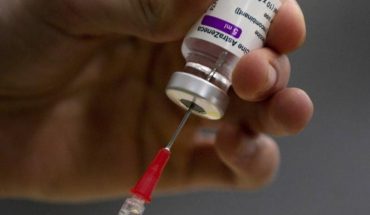