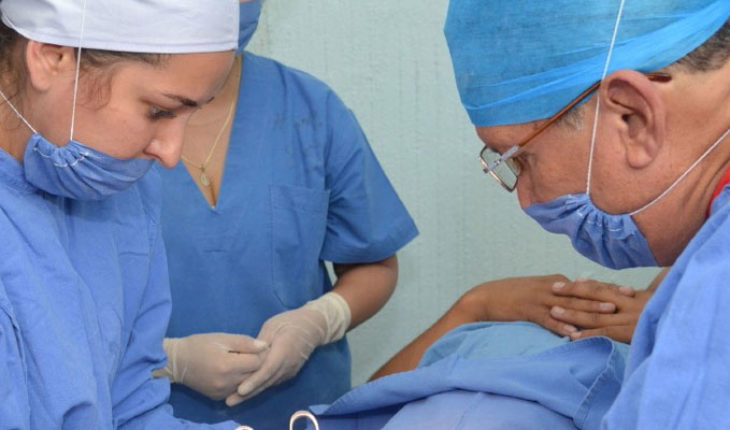 Morelia, Michoacán.- The Mexican Social Security Institute (IMSS) in Michoacán, will perform 270 vasectomies without a scalpel, as part of World Vasectomy Day, this November 17.
At a press conference, directors of the Units of Family Medicine (UMF) No. 80 and 75, Salvador Zavala Cervantes and Sergio Martínez Jiménez, respectively, noted that it will take place from 19 to 22 of this month.
The goal is to promote a definitive method of family planning in men, after satisfied parenthood, as well as to promote greater gender equity in the use of family planning methods.
They reported that interested parties should go to the UMF of their membership or the nearest one, to schedule the surgery, whether or not they are rightful.
UMF Family Physician No. 80 in Morelia Sandra Suarez Torres said vasectomy means clogging the deferential duct in the male to permanently prevent the passage of sperm outwards.
He specified that this is a minor, outpatient surgery, that is, without complications, and the patient goes home the same day, only returns to studies at three months to corroborate the absence of sperm in his seminal fluid.
They pointed out that the males performed such a procedure ranged from 30 to 40 years of age, although at the day last year five 20-year-olds presented, who considered their paternity already satisfied, and chose the method as something definitive to avoid pregnancy with your partner.
Ignorance of the method and machismo are some of the impediments that prevent men from approaching adopting this procedure as a definitive and irreversible method of family planning, they explained.
The goal is to carry out 270 procedures, while last year, 268 were carried out on the same day.
However, throughout the year, at the request of the right, procedures are carried out outside the days. In 2018, UMF No. 75 performed 190 vasectomies, and UMF No. 80 did 230. 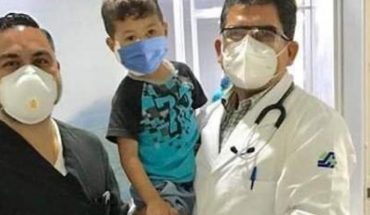 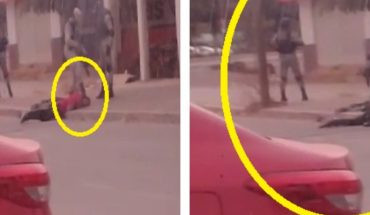