the presence of whom is presented as the primary responsibility of developing «new foreign policy Brazilian», Ernesto Araújo, will visit our country in the framework of a conf erence that will dictate from 18:30 in the CARI (Consejo Argentino para las Relaciones Internacionales). The meeting will be mediated by the President of the Council, Adalberto Rodríguez Giavarini, and mark a distinction for the Brazilian official as a member of one of think tanks more recognized in the Argentina and the region. The event expected to generate as the coming to power of Jair Bolsonaro has represented a new prioritization of the bonds of the country, something pointed out in his first visits abroad, where rather than travel to the Argentina (such as indicating the tradition) was chosen by the cases of Brazil and Israel.

Recall that it was the own Ernesto Araújo who referred to Trump as «the saviour of the West» while understands globalization as an «anti-Christian system» fueled among others by China, that which is the main trade partner of its Paisernesto Henrique Fraga Araujo is a graduate in letters from the University of Brasilia. With 29 years as a career diplomat, the new Chancellor was so far as director of the Department in the US, Canada and inter-American Affairs of the Foreign Ministry.

Throughout the electoral campaign which crowned the candidate for the Social Liberal Party (PSL), Araujo spoke harshly against the workers party (PT) which catalogued as «terrorist». Adds that the objective from Itamaraty (the Brazilian Foreign Ministry) will be the «increase business with everyone no ideological tendency», seeking thus to retake the initiative the Brazil «to shine again» at the international level. 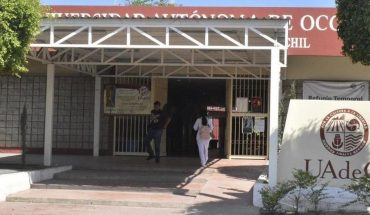 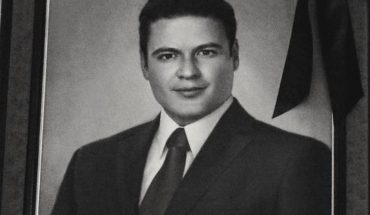 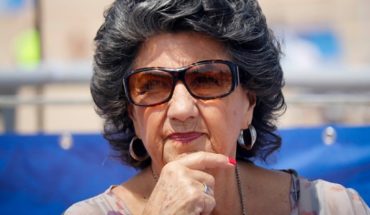 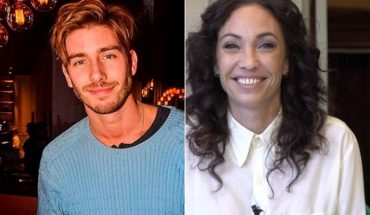