Mexico.-the President Andres Manuel Lopez Obrador argued for the conflict of medical residents who accuse debts and called to pay them when you need them.» About the doctors today discussed the issue, if due to them you have to pay them, also tell them that we are determined to make the entire health system, and this will involve which is go regularizing the situation of many doctors and nurses who are working «» fees, in any way, but I have told them that we will do in an orderly fashion, little by little, because 80 thousand workers are health who are working as possible, without basificacion «, he said.» «We cannot do it overnight overnight, let’s start with some States and will meet the demand of doctors so don’t let them pay what by rights is theirs». The President said that the lack of payment is due to a possible error.

There may have been a mistake, but you are correct, nothing having to do with the injustice will tolerate, outlined.

«He is right where there is justice is served and we are also aware that as there is no privileges for some leaders, take advantage to divert it to blame us for things, but they are within their rights also.»

Grupo Reforma published today that thousands of resident doctors in public hospitals around the country threatening to start a national strike. Doctors demand that the Ministry of health (SSa) late payments and the reimbursement of the «end-of-term bonus», of 3 thousand dollars, which was delivered to them in December, and now the new administration discounted them is. The National Assembly of medical residents called to the SSa to the six-year bond refund for Friday morning or start the national strike next Monday, April 15. 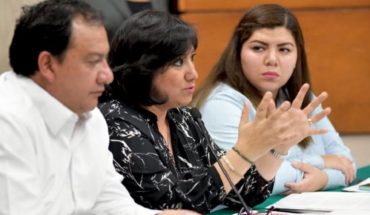 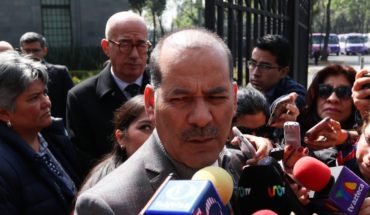 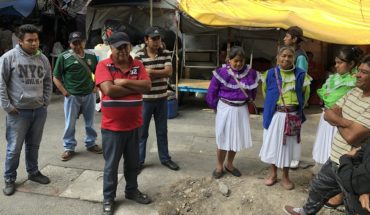