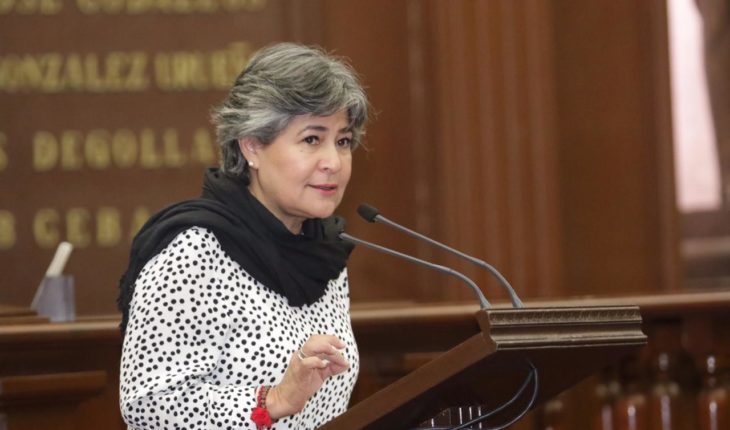 Morelia, Michoacan to April 13, 2019.-in order to protect the water from our beaches, the marine species that inhabit them and the health of the population, at the same time decrease the 3 thousand 100 tons per day of solid waste generated in the State, the local lawmaker for the 14th district of Uruapan, Mayela rooms Saenz, presented an initiative to ban plastic bags, straws and disposable polystyrene in Michoacan.
With this measure, the Deputy of extraction morenoite on the local legislature LXXIV raises the reform and addition of articles to the law for the prevention and Integral management of wastes in the State of Michoacán de Ocampo, so use is banned within a year the styrofoam, plastic bags, disposable and straws, both in grocery stores and markets, restaurants, supermarkets, among others.
This initiative was dic to the Commission on sustainable development and the environment chaired by Mayela rooms, in an effort that also prohibited the styrofoam within the food industry, since today this product derived from petroleum is used as a means container and to heat or prepare from coffees, instant soups and other consumable products, thereby generating diseases such as cancer, by polystyrene containing, according to the National Bureau of standards for the investigation of the fire Center.
To analyze the impact in the environment from petroleum use, are particularly harmful to be non-biodegradable materials or products whose biodegradation time is hundreds or thousands of years. The pollution impact is even greater in aquatic ecosystems, since much of the solid and chemical waste end up in the oceans.
Another problem that seeks to attack is the impact of pollution to water, soil and air by poor management of these waste from single use, of which generated thousand 300 tons/day in the State.
“Mexico and Michoacan unfortunately uses much plastic bag to carry, these residues do not have a final with the best treatment and care available, since there is an environmental culture and infrastructure for such an arrangement; with implications for the seas, soil and air pollution,”said Deputy.
In addition, he added, “it is important that you highlight which of the 3 thousand 100 tons per day of solid waste generated in the entity, 42 per cent of this waste are focused on (650 tons), Uruapan (211), Zamora (140), Lazaro Cárdenas (122) and Zitacuaro with 115″ tons per day”.
This initiative allows councils to be through their regulations those who stand the economic and administrative sanctions for offenders available to prohibition of use and marketing in establishments, supermarkets, convenience stores, restaurants and general stores of styrofoam (polystyrene), straws, bags and plastic utensils of a single use or few applications, delivered to either onerous or free. 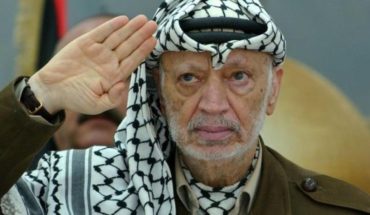 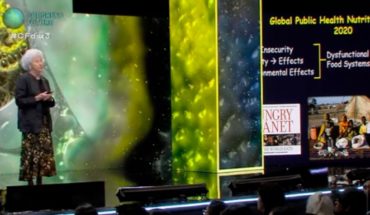