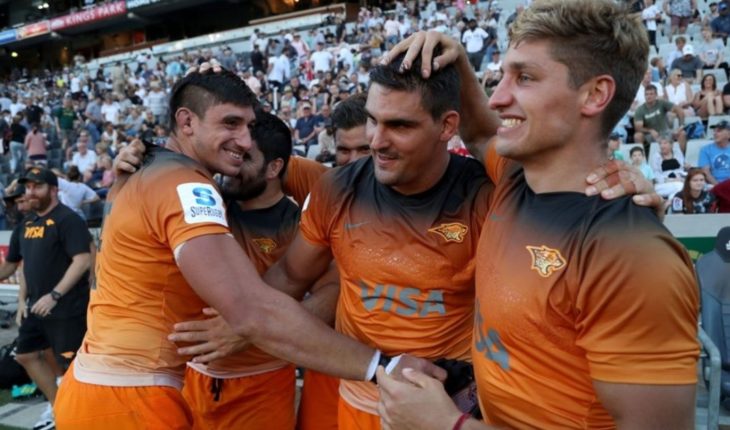 since joining in Super Rugby, Jaguars showed this 2019 may be a year of great changes. Since he managed to enter for the first time the playoffs in 2018, now he managed to cut a streak of 11 defeats in South Africa and managed to re-double the bet, get the second in a row in the black continent. This time, was loaded to the leader of the Conference with a 51-17 win, marking seven tries and leaving no chances to the great candidate for the title, with the bonus of getting third place in the standings and be shot of the quarter-finals of the competition.

Jaguars got into third place in the South African Conference. Photo: Twitter @jaguares from the start team Quesada took charge of the party. Before the three minutes he had already achieved their first score of five points thanks to Tomás Cubelli, which resulted in a first half with 11 points difference, to finish in the second part. With exceptional parties of Lezana, Matera, Cubelli, Creevy, Moroni, and a Domingo Miotti which showed that not it weighs you Jaguars Jersey with his debut as owner of opening (converted 7 of 8 shooting), the Argentine was wiped out by locals with annotations of Cubelli (one), Orlando (three), Matera (two) and Moroni (one).

Now, Jaguars will return to play in Argentina before the joint Australian Brumbies, on 27 April, with the aim of starting the second stage of the tournament with the chance to get the best eight of the competition, for the second time in history. 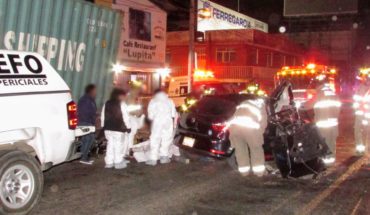 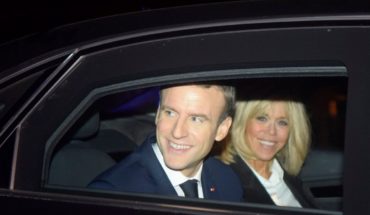