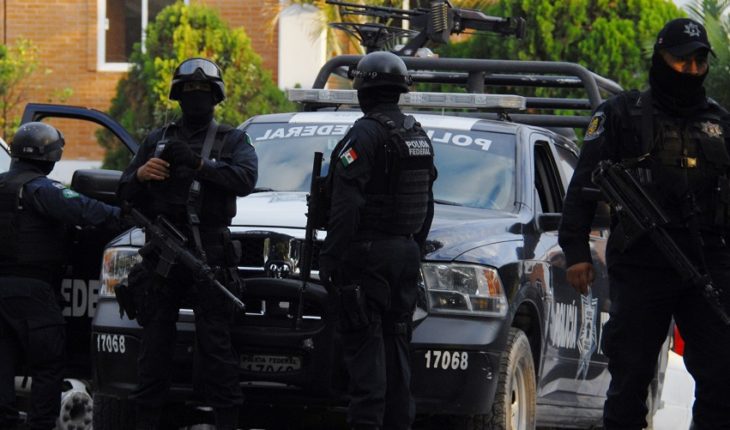 «V» (letter to protect his identity) two Federal policemen shot citizen when travelling on a motorbike in Arcelia, Guerrero, causing injuries that led him to lose his right arm, because they did not provide him immediate medical attention.
In addition, the police was retained without presenting it to the public prosecutor for more than 22 hours, and planted him drugs and a gun to make it pass as a dangerous person.
The incident occurred on May 5, 2015, but it was not until this Monday that the national human rights Commission (CNDH) determined that the injury that caused him to the citizen «v» on the arm «put his life in danger, altered the normal functioning and disabled it for your t work, profession and office permanently».
Not only that. The CNDH concluded that police lied in their statements because they claimed that they shot the victim when he refused to stop, by that after the attack approached him and «realized that he was carrying a gun in his right hand and the left d» «you plastic bags inside which a dry green herb, allegedly had marijuana, and nine wrappers with white powder».
According to the police version, after the shooting they stopped the victim and was transferred to the squadron’s rescue and emergency medical of Arcelia, so they practiced him a medical examination and then took him to a private clinic. Subsequently, General Hospital, where on May 6 was diagnosed with fracture exhibited at right humerus, injured arm firearm projectile and gluteal entered.
As a result of the aggression, on May 8, 2015 the citizen «v» entered the service of surgery of the Hospital General, where cut off her right arm, and was subsequently filed with the public prosecutor’s Office, more than 22 hours after the fact.
Two months later, in July 2015, the detainee filed a complaint with the State Commission on human rights, in which denounced elements shot him without any reason, leaving him with injuries that led to the loss of his right arm, and that agents not you bri ndaron immediate medical assistance, in addition to accuse him of crimes he did not commit.
The victim said that «had to climb by his own foot patrol so they transferred him to the health service, in addition to being charged with crimes he did not commit,» since the day of the attack was not carrying a weapon of fire or bags with drugs.
Everything was a lie
After its investigation, the CNDH noted inconsistencies in the facts narrated by the Federal Police, who omitted to inform complete and truthfully what happened and made excessive use of force, in addition to not immediately reported the arrest of the aggrieved to the agent of the public prosecutor so determine their legal status.
The victim was put available 22 hours and 30 minutes after his arrest, and was not notified that she had been transferred to your healthcare Squadron rescue and emergency medical of Arcelia, the Commission determined.
The NHRC also determined «that there is no evidence that the victim had triggered any firearm and proved that the police made excessive use of force».
Aside, «they exhausted not actions that caused less damage during their assurance, since they shot under the explanation of repel an alleged aggression, which was not accredited».
On these facts, the CNDH issued recommendation 16/2019, in which it established that the police violated the right to personal integrity of the victim, as well as their right to access to justice.
The national agency recommended to the Secretary of citizen protection, which, in coordination with the Executive Committee’s attention to victims, integrally repair the damage and provide psychological and medical to the plaintiff, and safety as well as that, in case of being candidate, provide them and fit a prosthesis on the right end.
You must also collaborate in the integration of the folder of investigation by the complaint to the NHRC held before the Attorney-General’s Office against the two responsible for elements, and in the complaint that presented to the unit of Internal Affairs of the Federal Police .
Also you must provide to Federal police agents video and photographic equipment to prove his performance under the principles of legality, objectivity, professionalism and respect for human rights, as well as to train its staff in this matter.
Thanks for reading! Help us to continue with our work. How? You can now subscribe to political Animal on Facebook. With your monthly donation, you will receive special content. Find out how to subscribe here. Check our list of frequently asked questions here. 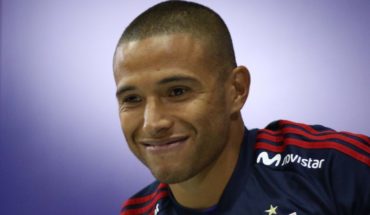 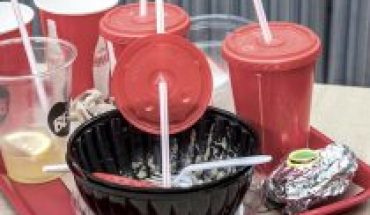 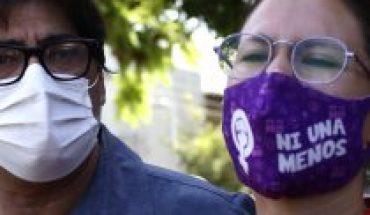