WASHINGTON (AP) – Special Prosecutor Robert Mueller said last month the Secretary of Justice, William Barr, his annoyance at the way as the conclusions of his research on Russia were given out, and said that he was worried about the lack of context in the holding or a letter containing the main conclusions of the research, said Tuesday an official of the Department of Justicia.Mueller communicated its concern in a letter to the Justice Department sent few days once Barr delivered to the Congress and made public a document of four pages that compendiaba the conclusions of the special tax on the campaign team of President Donald Trump colluded with Russia and on whether the President had tried to obstruct the investigation. Mueller and Barr had a telephone conversation the next day.» Since the Secretary for Justice received the letter from Special Prosecutor Mueller, called him to discuss it», said the spokeswoman for the Justice Department, Kerri Kupek, in a statement.

«During a cordial and professional conversation, Special Prosecutor stressed that nothing in the letter of March 24, the Secretary for Justice was inaccurate or misleading. However, stated their annoyance by the lack of context and consequent press coverage to the Special Prosecutor over the obstruction analysis», added. Justice Department officials said having decided to disseminate the key findings of the report by Mueller that include detailed legal analysis that had sustained them had more sense. Also decided not to make public the synthesis prepared by the team of Mueller.La letter laid bare a division between the Justice Department and the Special Prosecutor as to whether Barr synthesis conveyed adequately the seriousness of the conclusions of Mueller. Barr wrote in his letter that Mueller not determined that Trump campaign team had colluded with Russia. He also noted that Mueller also reached a conclusion about whether Trump had obstructed justice. 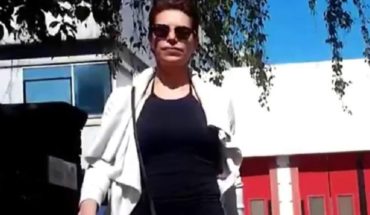 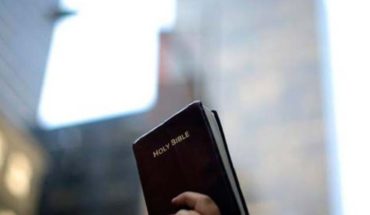 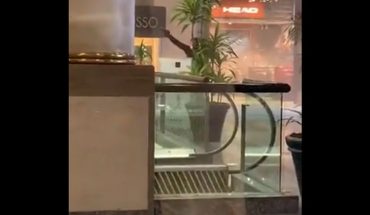