President Sebastián Piñera, said Wednesday that in the past 12 months have created 164,000 «stable» jobs in the country.
During a visit to the Hospital worker, on the occasion of the international labor day, Piñera said that most jobs «were created by small and medium-sized enterprises (SMEs) and regions, with priority to women, which helped reduce the» wage gap.
«Not only decreased (the wage gap), but which reached its lowest level since you have records between men and women», said the Chilean President.
Piñera, who was accompanied by the Minister of labour, Nicolás Monckeberg, also called during the activity to advance projects to modernize the training of workers, in remote work, and employment equity.
«Technologies allow greater freedom, which must facilitate the working distance, work from home,» said the conservative politician, who said that it is time to apply «major surgery» on the job training really fulfilled its goal, to grow the workers and give them more tools.
«The work is not the end of our lives, it is a means to live our lives,» said Pinera, who, on that basis, stressed the importance of «making an effort to reconcile better» work with private life. 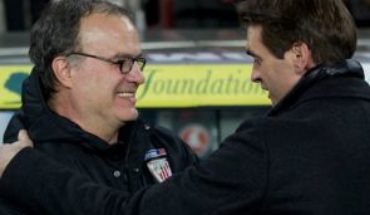 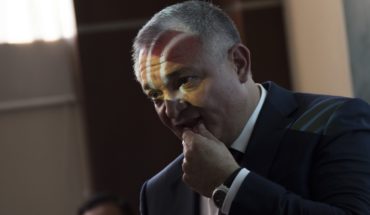 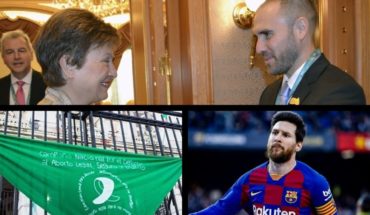