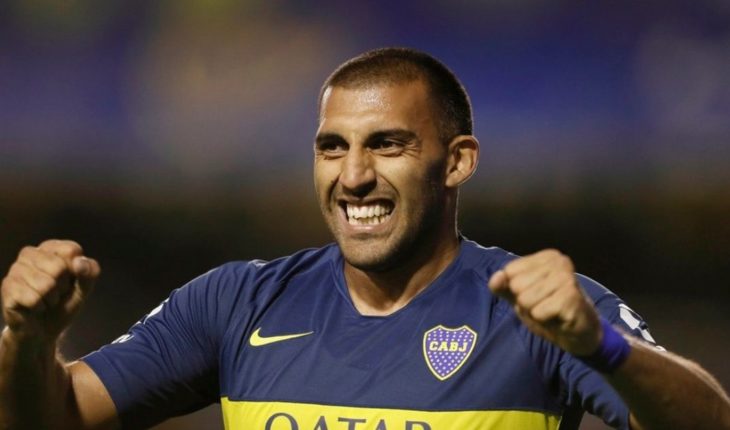 Despite a heavy rain that forced the party to suspend for 40 minutes, Boca beat Godoy Cruz for 3 to 1, with a doublet by Ramón Ábila and a goal by Mauro Zárate, and he got into the quarterfinals of the Super League Cup. Now, the Xeneize waits for the winner of the series between Vélez and Lanús.

The party was suspended for 40 minutes because of the heavy rain that fell in the mouth. Photo: Twitter @BocaJrsOficial

From early on, the Xeneize-which in the previous party celebrated before his people the conquest of the Argentine Super Cup-was put in advantage with a goal of Ramón «Wanchope» Ábila (5 ‘). Averaging the first time, when the clock marked 29 minutes of play, Facundo Tello had to suspend momentarily the game due to a torrential that complicated several parts of the court. Although the playing field was affected by the amount of water that fell in a short time, the referee resumed the meeting.

The first goal of Wanchope
In the complement, after a good combination with Cristian Pavón, the former Hurricane striker scored the second in his personal account and stretched the lead. Although Richard Prieto scored the discount at 35 ‘ and put suspense at the end of the match, Mauro Zárate-who came in to replace Carlos Tevez-marked a Golazo free throw and sentenced the story by 3 to 1. Wanchope stretched to the advantage
Prieto’s Discount
Zárate Golazo Free throw This note: 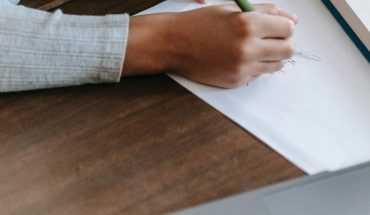