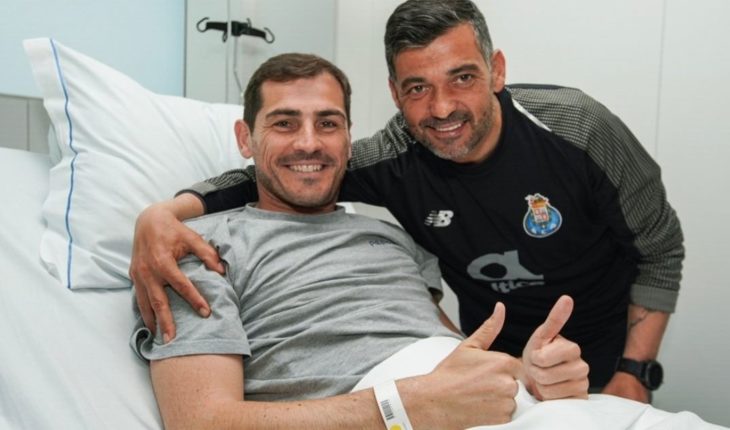 The world’s concern for Iker Casillas fortunately was in that and not a major regret. However, it has awakened the alarms that even in the best conditions these types of cases can occur, in which not all players have the luck of Spanish. A few days after having suffered myocardial infarction, the world champion in 2010 was transferred to an intermediate therapy room and this Friday received the visit of all his colleagues in Porto, after the serious inicidente in training for the date of the Superliga.
Upon arriving at the CUF Porto Hospital, the media were surprised to see all the players on the roster with Iker’s goalkeeper T-shirt and number 1 on his back. Even coach Sérgio Conceição joined the fun decision to surprise the ex Real Madrid. After having received affection from all over the world, this was the first contact of the Born in Móstoles with a large group of people, while Medical controls continue and the state of your heart is investigated to avoid future complications.
At the moment, no data has been disclosed and much less referred to the possibility of replaying squares at high performance in their last years of career. At 36 years, Iker continues to fight to be able to return to the field and be the one to make the decision to leave football and not a health problem. 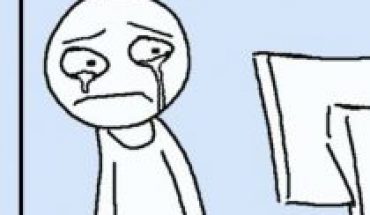