MEXICO City.-At the edge of 00:18 hours on Thursday, was generally approved and in particular the opinion of the educational reform in the Chamber of Deputies. The plenary held the majority qualified to vote in its terms the reserved articles, after disposing of all the reservations filed, except one. 389 votes were issued in favour, 60 against against and 2 abstentions. The two-thirds requirement was attained and sent to the Senate, where it is scheduled for discussion on Thursday. On 30 April, on the last day of the regular session, the Senate missed a vote to achieve a qualified majority and the project had to be returned to the precinct of San Lázaro. In extraordinary session, members ratified the content that the majority did not achieve Qualified in the discussion in particular, they accepted what the Senators had already approved in general and put new changes to generate consensus. In the accepted reserve, the wording of the fifteenth article on how to finance compulsory higher education was improved. In order to comply with the principle of compulsory higher education, the necessary resources will be included in the federal budgets, the federative entities and the municipalities, in terms of the fractions VIII and X of article 3rd of this Constitution .» In addition, a special federal fund will be established to ensure the long-term economic resources necessary to ensure the compulsory services referred to in this article, as well as the multiannuality of the infrastructure, «cites article Modified in the reserves, where the word «growing» was changed to «necessary» and added «guarantee». The opinion adjusted the most controversial article, the sixteenth transitory, which recognizes labor rights of teachers, which has been seen as the slit where it could return the sale of places. » With the entry into force of these provisions, the labour rights of workers at the service of education shall be governed by article 123, Constitution (B). On the basis of this Decree, admission, promotion and recognition will be governed by the statutory law of the system for the career of the teachers and the Masters, always prevailing the rectory of the state «, quotes the approved drafting and focused on the Negotiation of the Government not only with the legislators, but with the CNTE. In other settings, the conditions of normal schools were improved. » Within a period of no more than 180 days from the entry into force of these provisions, it shall define a national strategy for the improvement of normal schools, which will establish actions for strengthening them «, cites the added paragraph.

In the body of the constitutional third article it was added that the plans and programs of study will also consider especially the teaching in mathematics and the reading-writing. During the debate, the pan Jorge Arturo Espadas heated spirits among the legislators of Morena when he recognized that there were errors in the past by giving the education of the country to the son-in-law of Elba Esther Gordillo, who was undersecretary of education, but said that now the Former president of the SNTE is the new ally of Andrés Manuel López Obrador. He accused that before other presidents took the picture with Gordillo and now the new president also does. The Oaxacan Iran Santiago Manuel challenged the pan to show a photo of Lopez Obrador with Gordillo. » The one with Wolves goes to howling is taught. The relationship that has the teacher Elba Esther Gordillo with the President of the Republic, manifested and made public by both, is a notorious fact, is not new and the facts are not proven. As soon as I get the budget impact of education reform, that day I give it (the photo), «he commented. He remarked that the President achieved votes thanks to the teachers ‘ brigades that put Gordillo and supported his campaign. He said that, thanks to these vows, Gordillo was released from prison and handed the educational reform to re-control the squares, which hid the drafting of the sixteenth transitional article on the recognition of labour rights to teachers In accordance with article 123 of the Constitution, subparagraph (B), which allows the trade union to gain control of 50 per cent of the seats. The debate lasted when the congressman Jorge Luis Preciado asked more questions to swords about the release of Gordillo and if he knew that the reform was aimed at strengthening the guild that tends to fuelling the government with its demands. Swords replied that yes, that was his concern and the motive of the reservation he presented, which was finally discarded. 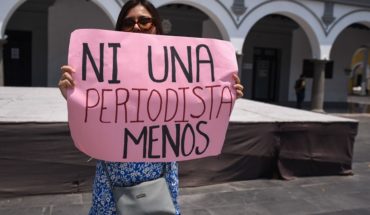 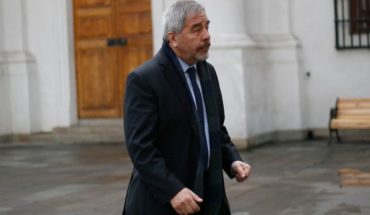 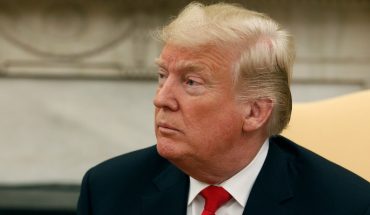