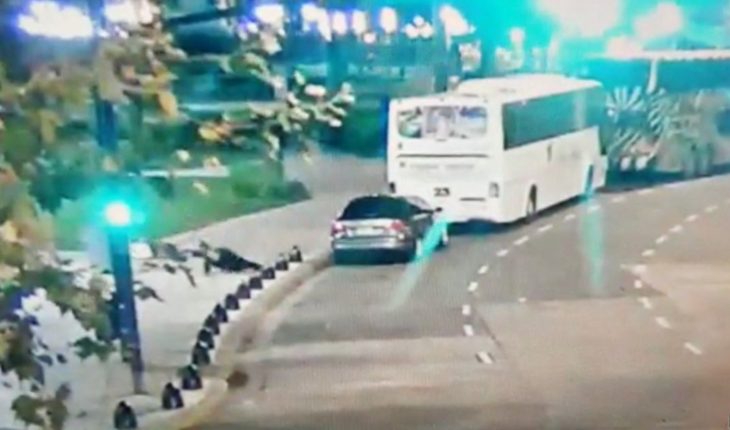 This Thursday morning, the deputy radical Héctor Olivares and who accompanied him, the official Miguel Marcelo Yadón were shot in the vicinity of the National Congress. Several hours after the fact, security Minister Patricia Bullrich gave To know the filming in which the attack is recorded. » We are having a very sad and very hard time, especially by the finding of the mafias that work in our country, «said the national officer.
After this video, it grows the hypothesis that the aggression was directed to the adviser Catamarca: «They shoot as main objective of Yadón and achieve its objective which is to assassinate it; Being able to shoot and kill Olivares don’t do it. » Olivares sits there trying to call for help. The car’s leaving. In the second the city police arrives and we want to tell them that in contact with the judge we already have progress in the investigation, «Bullrich added in a press conference. For his part, Diego Santilli, deputy head of government in charge of the security of the city of Buenos Aires, said: «Clearly they were waiting for him. It was a premeditated and Mafia attack that starts at 6.22 when a car parks in Rivadavia Street and Sáenz Peña. » In addition, officials reported that they have already identified the suspects even though they have not yet been captured. On the motive that drove this fact still have no data. 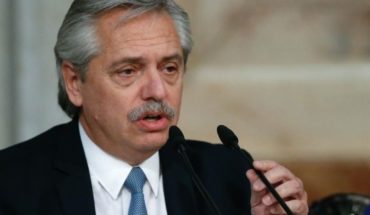 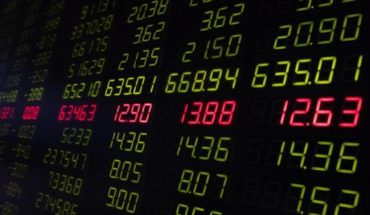