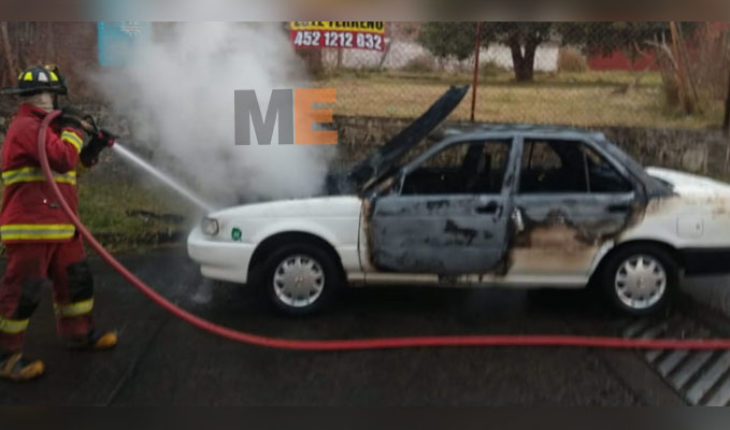 Uruapan, Michoacán.-This Monday was recorded a homicide in this city of Uruapan where unknown subjects burned a taxi inside which was a body of male sex, which ended up calcined. The criminals left the now deceased a narcomensaje, according to the information provided by the police authorities.
The event was on Monday. The rental vehicle is one of the hummingbird line, with economic number 60, which was partially burned, unit that was standing at the side of the road Uruapan-Pátzcuaro just opposite the junction of the Brotherhood.
Some people from the place were the ones who requested support for the emergency number 911 and this way the area was attended by local firefighters who turned off the taxi’s flames and the charred corpse was discovered.
The deceased is in the capacity of unknown. The area was guarded by the agents of the Michoacán police, who were in charge of monitoring that the possible indications were not contaminated.
The Narcomensaje, which was written on a cardboard, was insured by the personnel of the Regional Prosecutor’s Office of Uruapan, this was about the struggle between criminal groups that have presence in the region, detailed police controls. 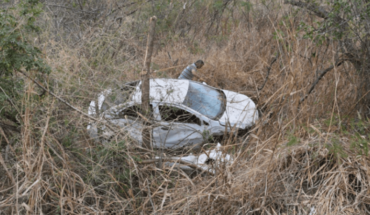 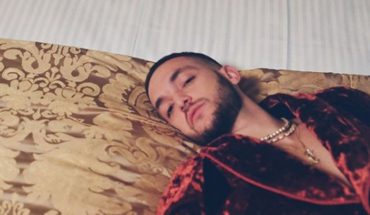