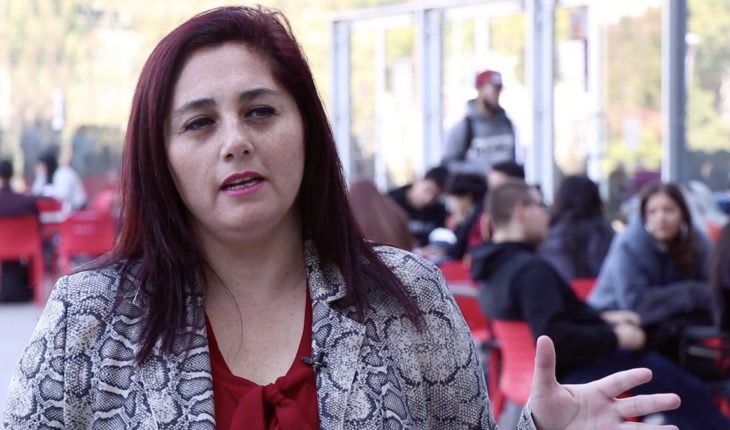 As a real record was recorded the navigation that He made the American Victor Vescovo in the graves of the Marianas, in the middle of the Pacific Ocean, who reached the 10,935 meters below sea level.
The brand reached by the American-which has been dedicated to the most hidden points of the ocean for more than a year, he went to the background, as in his incursion he found a plastic bag and candy wrappers, which opened the discussion on the impact that T Iene the garbage in the deep sea.
Photo: Reuters/Discovery Channel
Claudia Sandoval Yáñez is a PhD in chemistry and academic and researcher at the Autonomous University of Chile. One of its lines of research has been the polymers and knows why these plastics do not degrade and can generate severe damage to the marine environment and its habitat.
“Plastics are polymers and are mainly based on carbon and hydrogen and some, too, can contain other elements such as oxygen, sulfur, nitrogen. But mostly carbon and hydrogen, “describes the teacher. And he adds that “they are so giant and heavy molecules that it makes it very difficult for them to degrade.”
Sandoval also explains that it doesn’t matter whether they are at sea or on earth, as their degradation lasts for years. “If they are in the depths of the oceans or on earth, it does not matter, what they generate is a contamination, besides that the animals can ingest them. And because they are not degradable they can cause health problems. They are not degradable by bacteria or by the same environment as biodegradable products, “he remarks.
The same researcher emphasizes that there are alternatives to plastics and these would be biodegradable polymers. “There are several studies in which biodegradable polymers have been proposed, but the problem that exists with these biopolymers is the cost of manufacturing. Strong policies and laws are needed to force entrepreneurs, and companies that manufacture plastics or polymers, to manufacture or invest in studies in order to manufacture biodegradable polymers, “he says. 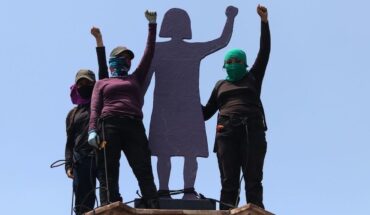 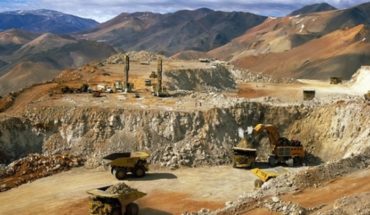 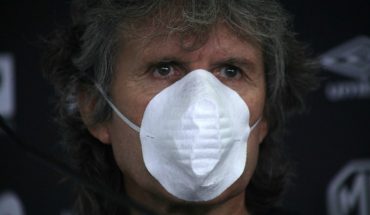 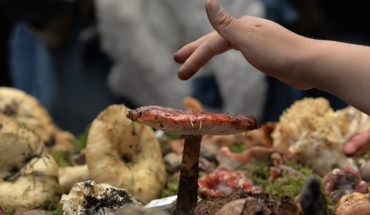