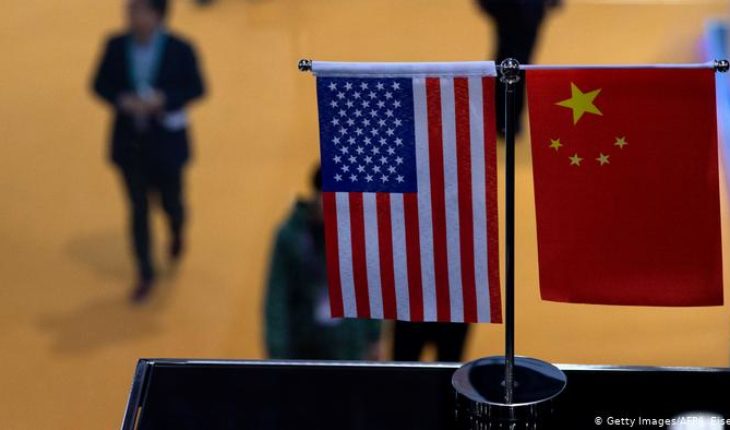 «We urge the United States to stop its wrong actions S (…) to avoid causing further damage to the economic and commercial relations between China and the United States, said Thursday (16.05.2019) spokesman of the Ministry of Commerce, Gao Feng, at a press conference.
Gao said it is against unilateral action against any Chinese entity and that the Government will take measures to «safeguard the legitimate interest of our companies».
The President of the United States, Donald Trump, banned on Wednesday that companies of his country use telecommunications equipment of foreign companies considered dangerous for the national security, a measure includes Huawei.
China urged also today to put an end to its practices against foreign companies like the National emergency declaration decreed this Wednesday by the American president, Donald Trump, which prohibits the companies of the USA to use equipment of Signatures supposedly trying to spy on the country.
«No one sees this movement as constructive or friendly and urge the United States to cease using these practices,» said the spokesman of the Chinese Foreign ministry Lu Kang at a press conference.
Kang said China «opposes countries that create problems with the issue of national security as an excuse» and said foreign companies in the Asian giant «do not have to worry if they are in a legal situation.»

China formally arrests two Canadians detained
China formally arrested the two Canadians detained since December in their territory for reasons of national security, said Thursday a Canadian newspaper, in a case that stoked tensions between Ottawa and Beijing.
The Globe and Mail quotes a statement from the Ministry of Foreign Affairs of his country that «Canada strongly condemns its arbitrary detention, as we had condemned its arbitrary detention on 10 December.»
Michael Kovrig, an former diplomat, and Michael Spavor, a businessman established in China organizing trips to North Korea, were detained shortly after Canada arrested, at the request of the United States, the financial director of the Chinese giant of the Telecom Huawei, Meng Wanzhou.
Washington calls for Meng’s extradition to the United States, where he is accused of complicity of fraud to try to circumvent the financial sanctions imposed on Iran, charges he denies. His arrest opened an unprecedented diplomatic crisis between China and Canada.
The arrest of the two Canadians is widely regarded in the West as a retaliatory measure, which China denies.
The Chinese authorities pointed out in early March that Michael Kovrig was suspected of spying and stealing state secrets, accusations that could cause severe penalties. 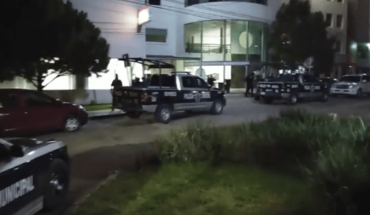 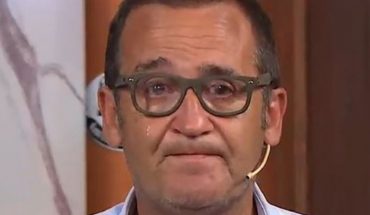 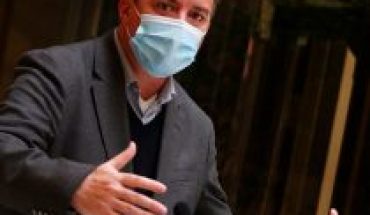 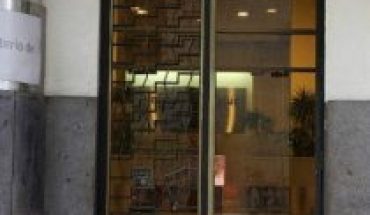