Mr. Director:
The National Institute privileged the merit and selected its students through rigorous examinations, being admitted many young people from public schools, which contributed significantly to the social mobility. The rejection of the idea of legislating the Fair Admission bill is «slamming middle-class families,» as Education Minister Marcela Densa said.
Therefore, because of the climate of violence that is experienced in this educational establishment, as a former pupil and paraphrasing Miguel de Unamuno, the Institute hurts me. It hurts Me to see how the «first light focus of the nation» has become a fading light on the verge of extinction.
During the seven years I had the privilege of studying in their classrooms (1953-1959) I was able to check their quality, their high level of demands, their discipline, their academic rigor, the category of their professors — who not only gave us instruction, but also education, Culture, human formation, and we were taught to think — its fabulous library, its modern laboratories, the environment of respect and the social diversity of its students, which added to its motivating motto to achieve our objectives work Omnia Vincit (the work all It expires) allowed us to access, without difficulties, to the best universities and to carry out successful business or other activities, thus concretizing the dream of surpassing that our parents had instilled us.
Unfortunately, of all the above there is nothing left. Will it be possible to recover the luminosity of the old and prestigious National Institute?
Adolfo Paul Latorre 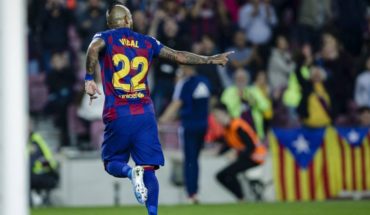 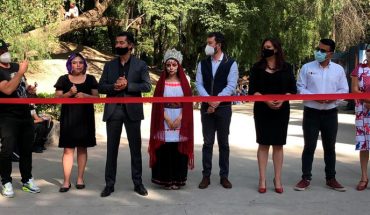 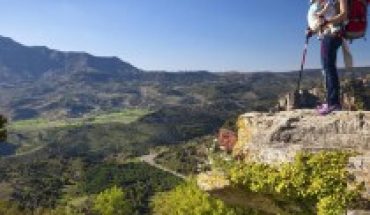