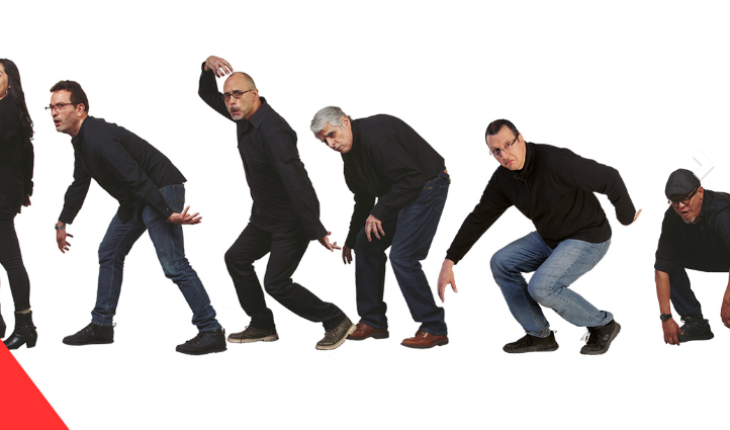 Channel 22, the cultural station of the federal government, paid more than two million pesos in the new program called Me Canso Goose, famous phrase of President Andrés Manuel Lopez Obrador, and invest 21 million pesos in their new productions and new seasons of its flagship broadcasts.
The Director general of Canal 22, Armando Casas, said that the new programming is not propaganda to the new government, “on the contrary, it is about looking for spaces of criticism and debate in the cultural events of the country”.
Lee: Ministry of Culture to modify rules of operation that put film festivals at risk
In an interview, he said that by naming a program he was related to the President and the possibility of being a propaganda program of the current administration, but the spin of the program has nothing to do with it.
I get tired goose will be under the conduction of Fernando Rivera Calderón, from Thursday 23 May, at 20:00 hours.
With a night show format, Rivera Calderón will be accompanied by a trio of musicians, the set will be decorated with music from the decades of the years 40 and 50 and there will be several guest characters from the cultural and artistic field.
An actor will participate in each broadcast, as well as a musical guest presenting the best or the latest in his repertoire. There will also be recommendations for cultural and artistic events
The Chamuco TV will be another of the premieres, will be in co-production with TV UNAM, and will be in charge of the conduct of the caricaturists El snooper, Helguera, Hernández, Snuff, Patricio and Cintia Bolin.
Casas explained that the Neros will have as guests characters from the political, cultural and social context to discuss issues of the national agenda, also recreate conversations with historical and fictional characters according to the current situation, format that Had already been seen on the television.
Read: Film Guild demands to improve operating rules that put festivals at risk
The director of Channel 22 said that having in the driving of President López Obrador’s related carriers has nothing to do with the content they will present in the program, “they were not called for that.”
“It has to do with that they are the most critical cartoonists I know. I think they are remarkable characters and I do not believe they are comfortable for the current government, are critical, then what matters is the value of their work, “he said.
Casas recalled the way in which Cintia Bolin, for example, Denostó López Obrador for his vision of abortion.
Chamuco TV starts this Sunday May 19, at 20:30 hours, and will be the televised version of the Journal of Political criticism and graphic humor, the Chamuco and children of the understory, founded in 1991.
The program will have the sections: parallel universes, of the snooper; Don Chepino, by Patricio; Headers of Helguera, ChamuHits, Hernandez and the world’s legs, by Cintia Bolin.
The filmmaker also said that for the new programming was based on a budget “very limited and punished”: 21 million pesos.
“We started from the budget we had, the budget we received is really very limited. We have to look for options and possibilities. It is a matter of how they left us to the public media; In 2012 the budget was higher, “he said.
A cost comparison that the Director general of Channel 22 gave to the political Animal shows that the program I get tired goose cost 177,000 pesos per chapter (will have 15); While Chamuco TV will cost 124,000 pesos per program (15 chapters are estimated). Compared to two of the flagship programs: The blissful word, in its new season, will cost 115,000 pesos per chapter and the Electric Sheep, by Jose Gordon, cost 130,000 pesos per chapter and be made between 10 and 20 episodes.
From 22 May will start, Monday to Friday, the program Debate 22, with the conduction of Javier Aranda Luna, Jacaranda Correa, Kimberly Armengol, Yuli García and Álvaro Cueva.
In case the flies will be transmitted at 19:30 hours, every Saturday, from the 25th of May.
Both programs are part of the premieres and will be made with internal production.
New seasons of emblematic productions of the television station are also approaching: the blissful word, deals and portraits, the electric sheep, the double root, glass screen, scenarios and peripheral vision.
Until now, only news 22 will change of schedule to be transmitted from Monday May 20 at 20:00 hours.
To consult the complete schedule consult the official page of Channel 22.
Thank you for reading! Help us get on with our work. How? Now you can subscribe to the political Animal on Facebook. With your monthly donation you will receive special content. Find out how to subscribe here. Check out our list of frequently asked questions here. 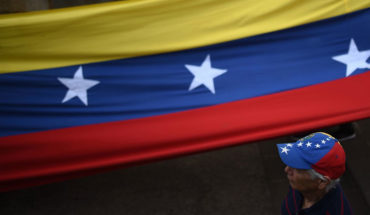 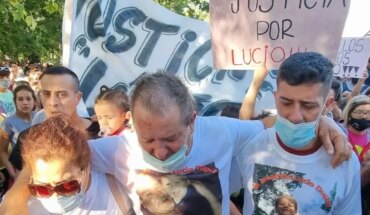 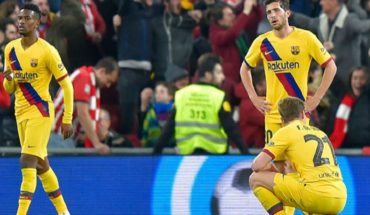 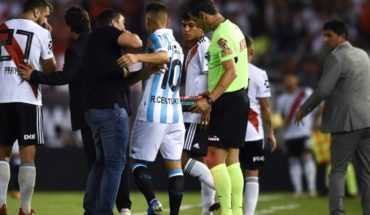