16:57
The former mayor also pointed out, regarding the situation of the National Institute, that the «Crisis departed 2 mandates before ours and continues until today. Violence is worse than ever and does not serve crude and opportunistic responses. »

After the mayor of Santiago, Felipe Alessandri, responsible for «largely» the administration of Carolina Tohá, for the acts of violence that continues to occur in the National Institute, the former mayor responded through his account of Twitter. According to Alessandri, during the previous administration «the respect for authority was lost. A well-understood authority. The shots were validated, the rector was removed because he did not agree with this measure of validating the shots (…) A series of events that is generating that today we are with students who do not respect anything or anyone. Faced with this, Tohá assured that «2.5 years in office and Alessandri still blames previous management for their problems. National Institute situation is serious and deserves seriousness. Crisis departed 2 mandates before ours and continues until today. Violence is worse than ever and does not serve crude and opportunistic answers, «he wrote in his Twitter account. 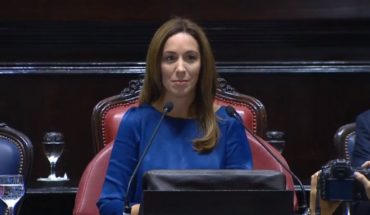 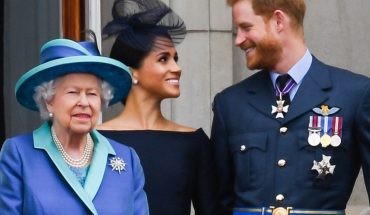 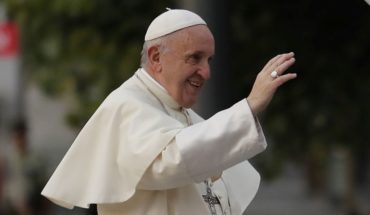 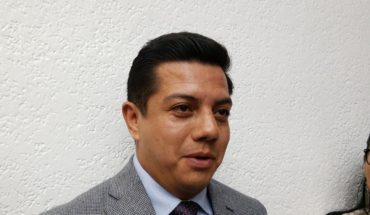