Home Highlights, security Michoacán government condemns violent acts registered in Zamora and calls on the government of AMLO to intervene

Morelia, Michoacán.-The Government of Michoacán, headed by Silvano Aureoles Conejo, condemned the violent events recorded this Sunday in the city of Zamora, where dozens of assassins of the Cartel Jalisco New Generation (CJNG) in more than 30 vans attacked Police bullets, with a balance of three dead officers and 10 injured, and also urged the President of the Republic, Andrés Manuel López Obrador, to intervene immediately to deal with the crime.
In his official Twitter account, the Secretary of State Government (@SdeGobMich), disclosed the following: «The @GobMichoacan condemns the events that occurred early this day in the municipality of Zamora. On the instructions of the Governor @Silvano_A, the @MICHOACANSSP has implemented an operation in the area to find those responsible and bring them to justice.
«This event reflects a national problem that demands more than ever the coordination of the three levels of government and the immediate attention of the @GobiernoMX. In Michoacan there will be no way to impunity or crime. »
With the message of the launching of a strong operative ordered by the State president to capture the members of the CJNG who participated in the aggression and not to leave the matter in impunity, the Secretary of Public Security (SSP) also tweeted this day in his account Official (@MICHOACANSSP): «After the events recorded this morning in the municipality of Zamora, we reinforced the police presence and we have deployed a comprehensive security and video surveillance operation. We will not take a step back against crime! » 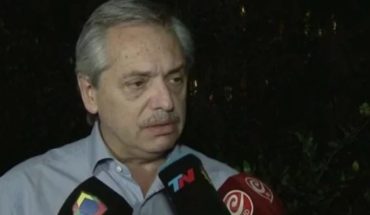 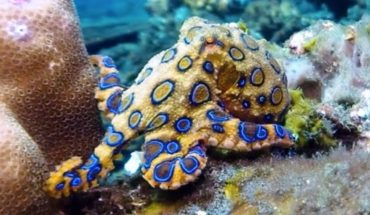 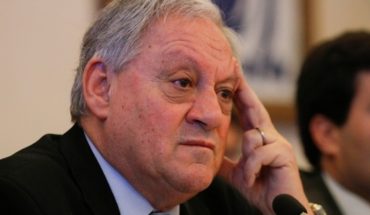 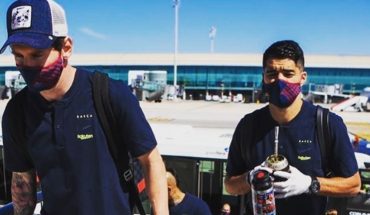