Guamúchil, Sinaloa.-The morning of this Sunday was a lamentable accident on the road to the city of Loreto, Baja California, which left 5 people dead, of which 2 were originating in this city. The mishap had recorded at the height of kilometer 100 + 500 of the previously mentioned road, in the vicinity of the area known as Mirador Frida, where they were involved a vehicle of cargo and a particular car. The two people who were left without life were identified as Clement “N” and Claudia “N”, who were partners and had their home in the colony insurgents and Infonavit Jobori respectively of this municipality Salvador Alvarado.De unofficial Way He says that the collapse occurred when he crashed a vehicle driven by young people coming out of a “Quinceaños” in locality of the “Ligüi” against the truck led by Clement “N” who was accompanied by his family.

The events took place around 7 a.m., since then the road closes to the circulation to rescue the bodies of the people in the units. It has been confirmed that among the deceased are Clement “N” and his wife named Claudia “N”, brother and sister-in-law of the mayor of Comondú, besides a man and a woman without life. The vehicles involved are a white Nissán Estaquitas and a Toyota RAV4 brand car, which were completely left. The traffic was stopped for several hours while the emergency units, ministerial police and forensics worked on the rescue and report of the accident. 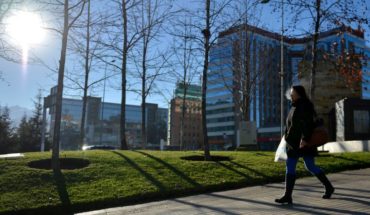 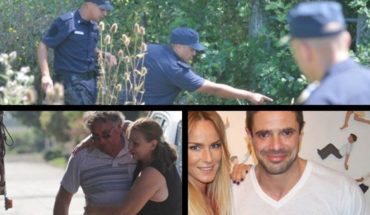