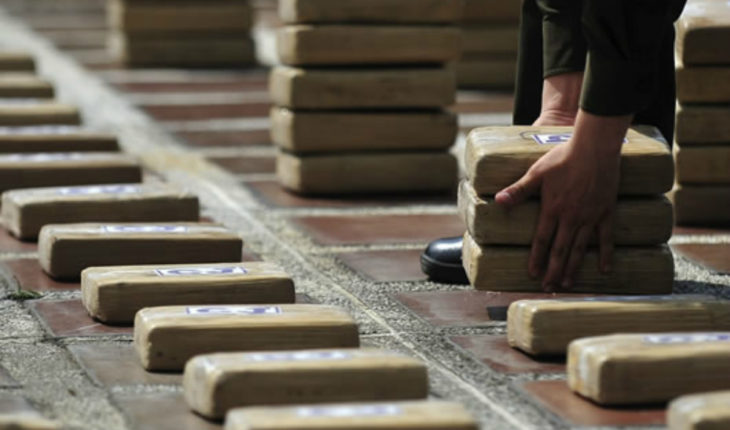 The fight against drug trafficking has become the pain Sebastián Piñera’s head of the public account to be held this June 1. During the last few weeks the so-called “narcofunerales” have been on everyone’s lips, who criticize that the government can do nothing to curb the drug wave.
Faced with this problem, senators of Christian Democracy placed the executive to take charge of the flaws in citizen security. “We believe that we must assess the situation of the country and its future, especially those situations that exacerbate the vulnerability of most Chilean families,” they say. In the document, signed by Yasna Provolo, Francisco Huenchumilla, Carolina Goic, Ximena Rincón and Jorge Pizarro, they say that this vulnerability situation in which most of the families of the middle classes live “worries us and should be the central theme of the Future public policies. ”
Therefore, they point out that, in the matter of citizen security, “there is nothing to celebrate because the delinquent activity has been sophisticated, emerging new criminal modalities that maintain high levels of fear in the Chilean families as well as revealed the ENUSC 2019 (41.9% of respondents said the delinquent activity increased in their neighborhood). ”
On drug trafficking, they say that “the phenomenon of drug use and the power of narco-gangs is expanding in many neighborhoods and communes in the country; It is being suffered by thousands of struggling families who live in fear and with no police surveillance in their territory. ”
“It has been increasing its activity in neighborhoods and communes of middle class and popular world: The seizure of cocaine to September 2018 grew 12% in relation to September 2017 and 13% grew the seizure of marijuana and also worrying the increase of the consumption of drugs and Alcohol in the public thoroughfare that is highly observed in popular communes like La Pintaa, Central station, Quilicura while in affluent communes the consumption occurs in the departments and houses of the consumers, “they argued.
“This is not happening only on Netflix or in Mexican cities; It is happening in various neighborhoods of the country and the narcofunerales that we have seen-in recent months-in Conchalí, Peñalolen, Quilicura are an example of that, “the Parliamentarians say.
Among the proposals that will be presented to solve the problem is the increase of the resources for the municipalities, to create new programs of educational, labour and social reintegration of the young people who do not study or work and a reorganization of the tasks of Carabineros. 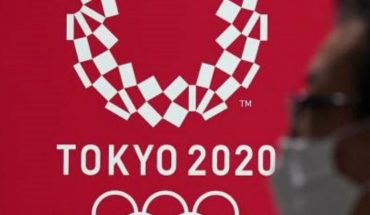 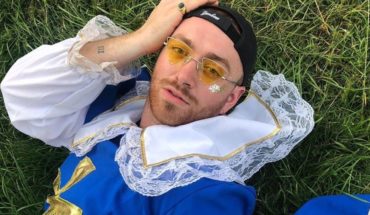 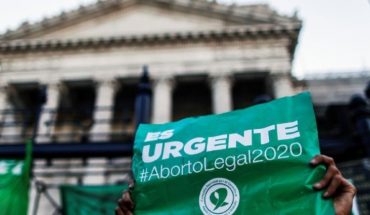