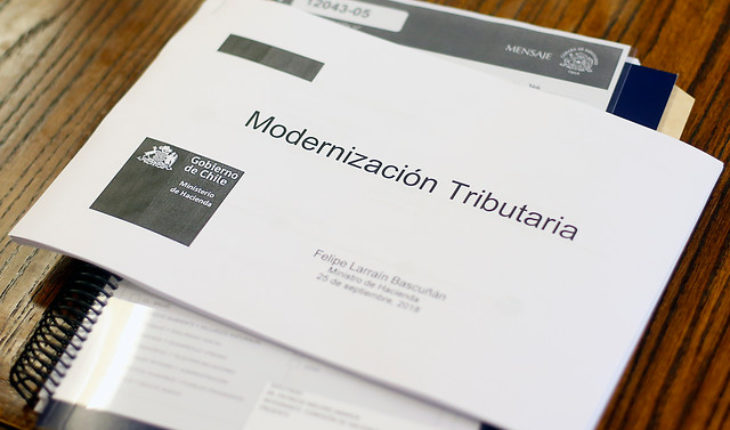 An appeal to «realism» made the President renew National, Mario Desbordes, calling the government to adjust the tax reform proposal and discard the «heart» of the Sebastián Piñera project, the reintegration of the tax system.
According to the member, «perhaps the government should make a drastic decision and move forward in all that goes beyond integration, since that is the Stop stone», thus appealing to take out the project that has elements to encourage investment and encourage SMEs , in a difficult context like the one recognized by President Piñera in his public account. However, from the Confederation of the Micro, small and medium enterprises of Chile (Conapyme), criticized the sayings of overflows, ensuring that this integration that promotes Piñera «favors SMEs, as it will prevent many smaller companies tributen in Levels that do not correspond to them, nor are they fair. »
Through a statement, they expressed that «we do not share the words of the president of RN,» as they believe «in this reform, which is and will bring enormous benefits for SMEs.»
«Integration will bring tax justice, as 97% of SMEs benefit from 14 Ter,» they added.
The document, signed by President Marcos Carter and Secretary José Carreño, made a double call: «The government authorities to respect the commitments undertaken with SMEs» and «legislators to discuss this project, with a view to supporting the SME companies, which are the ones that move the economy and the jobs in the country. »
They also invite overflows to «approach Conapyme, so that he knows what our reality is. We believe that this would be very important, because so far it has not expressed any interest in this regard. »