Rennes, France.-Germany, one of the great favorites of the women’s World soccer, debuted this Saturday in Rennes with Victoria (1-0) in group B to a China that made him complicated things. We had to wait for the 66 minute of game to mark the left outside Giulia Gwinn with a powerful right from outside the area, after a corner badly cleared by the Chinese.
«We were not surprised (the difficulty of the party). We knew what was expected, that China would be a complicated rival and that we had to give everything, «he said in mixed area Gwinn, very happy with his goal.
All the goals with the selection are important, but marking during a World Cup is really fantastic and I will never forget it. »

Players from Germany celebrating their goal against China/AFP

Despite its suffocating pressure, impressive technical quality and undeniable physical superiority, the players of Martina Voss-Tecklenburg crashed against the brave Chinese defense. » We have clenched our teeth and ended up being rewarded by marking that damned goal, «analyzed the German coach.

In the rest I told them to try to find security, to play less with long balls and try to play football, he said.

This party is full of hope to the Asians, who resisted one of the three or four best selections of the tournament-at least on paper-before being measured in South Africa and end the phase of groups against Spain. On the contrary, Germany celebrates the three points before a Rival always mail but knows that should improve if you want to plant face to the big teams. 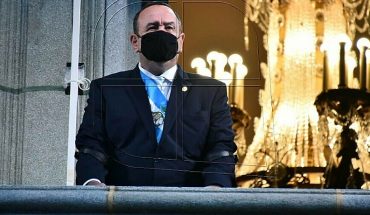 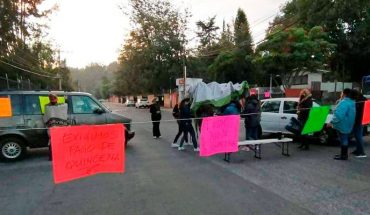 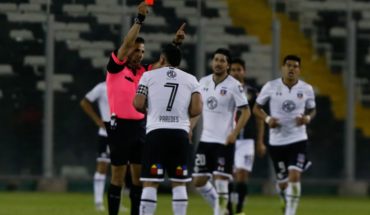