At the age of 65 and after 10 days of internment at the Fernández Hospital, the actress and vedette Beatriz Salomón died, as a result of advanced colon cancer.
He was born in San Juan on October 9, 1953. She worked as a bank clerk and after being elected Miss San Juan in 1971 and viceroy at the Fiesta Nacional del Sol in 1974 arrived in Buenos Aires where she joined the world of the show.She began her career as an advertising model and in the cinema with «Blue Commands in Action» in 1980, in which also appeared her sister Isabel. This film was followed by «Los colimbas al attack», «El manosanta is loaded», together with Alberto Olmedo, and «Gallery of Terror».

In 1988 he participated in the film «Attraction peculiar», then in «Paradise relax», in «The punk professor» and in «Exterminator 2: Revenge». In those times, and with the actors Alberto Olmedo and Jorge Porcel, he participated in the cycles «No toca botón» in 1987 and that same year in the «Gatitas y mice de Porcel».
At the same time in the magazine theater was the figure of «We were so poor», «There is party in the conventillo», «It rotted everything», «La revista corrupta», «Comiquísimo» and «Picantísima», «Let’s Vote for the Humor'», «Movete, Cristina, movete!», and «Extinguidas», with José María Muscari, with whom he was planning a second installment.

In addition to these experiences, the one known as one of «the girls of Olmedo» or La Turca, also participated in television in the series «Basta de mí», then in «I love Berugo», as well as having had special appearances in countless television programs. In recent days, Solomon was accompanied by her closest friends: her daughters Bettina (15) and Noelia (18) and her ex-husband, the surgeon Alberto Ferriols, with whom she had separated fourteen years ago in the midst of a media scandal. In this note: 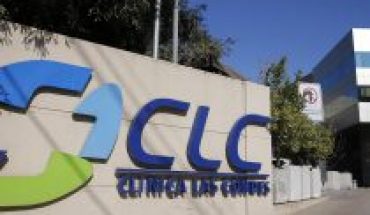 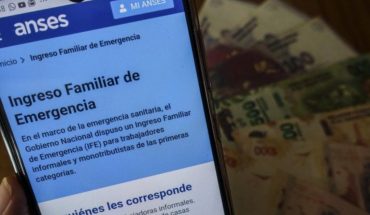 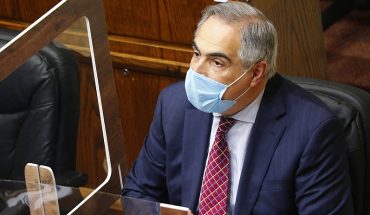