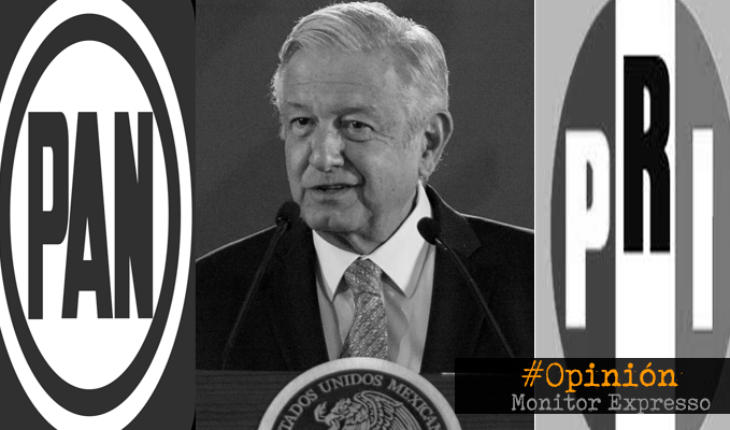 The Marxists postulate that the engine of social transformation is the class struggle and that it manifests itself in economic struggle, in political struggle and ideological battle. In Mexico, the central-left, nationalist and anti-neoliberal political forces with Andrés Manuel López Obrador at the helm and in an apotheosic political struggle, on the first of July 2018 we defeated the three most prominent political forces of the right: the PAN, ( affiliate of the American bourgeois parties and heir to Nazi ideology); the PRI (a party that lost the nationalist and progressive compass it had in the past because from Salinas fully assumed neoliberalism, even betraying its principles, its ideals and its militants), and the PRD, (entelequia that was said to be «left» cheating on the naive) and never hesitated to ally with the fascistoid forces of the PAN and to support the ideas of the right.
Now, after the victory of MORENA’s progressive forces, which are by no means homogeneous and equal, what we are living most intensely in Mexico is the ideological struggle.
The panist right sends his cadres, political merchants, scoundrels, morally dirty to insult López Obrador and sow doubt in the ideologically weak population.
For example: goes to the Senate stand, buffooning, angry, sleainer and ruin, a Chihuahua panist senator, former president of the PAN, to say and literally describe as «the desmadre of the Fourth Transformation»; he calls corruption «dead man’s petate»… «They’re breaking the mother of the country»… SEE YOUR POLICY LEVEL!, and it produces a rogue speech against everything the AMLO government is doing. Defend the thieves of childcare, the huachicoleros, defend the corrupt of the project (detained) of Texcoco Airport, and obviously, defend the wealthy bourgeois, who López Obrador has just canceled the fiscal consolidation, real heist against the country and against those of us who do pay our taxes on time.
At the same time the bearded cano-haired feeling noble of the Colony with a cigar to scold and tell lies and majaderias against López Obrador, and so many other priists and neo-fascists do the same.
The right PRIPANISTA has a plan: to smear and entangle this government to derail it. Are we going to allow it?
The opinions expressed in the columns are the sole responsibility of those who subscribe to them and do not necessarily represent the thought or editorial line of Monitor Expresso
Professor of primary education, Bachelor and Master in Pedagogy, diploma at the Karl Liebknetch School in Potsdam, Germany. He studied law at UNAM. He studied the Master’s degree at the Universidad Hispano-Mexicana. 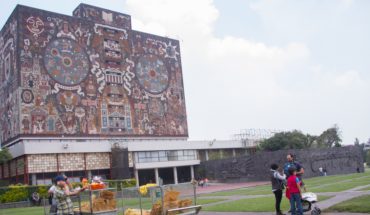