Caracas.- The head of Venezuela’s Parliament, Juan Guaidó, recognized as interim president by more than 50 countries, said on Tuesday that there are conditions to «build an exit to the crisis» nationally, following a meeting he held with the mediator of the European Union (EU), Enrique Iglesias.» We have the conditions today to build an exit to the crisis (…) of course there are progress, we have built the capabilities,» the opposition leader said at the insistence of journalists after meeting privately with Iglesias, sent by the EU to try political rapprochement in the Caribbean country.

On the dialogue with the Government of Nicolas Maduro that resumed this week in Barbados, with the support of the Norwegian Government, Guaidó asked «not to make the mistake of seeing a single mechanism, as a solution» and therefore insisted on maintaining domestic and foreign pressure against the Ruling.
He insisted that the opposition’s agenda «in any form of mediation or facilitation, as in the case of the International Contact Group» is the cessation of presidential usurpation, establishing a transitional government and calling «free» elections with observation international.» In one mechanism I do not trust,» noted the opposition leader, who asked citizens to stay «in mobilization» in street protests. The guaidó meeting with Iglesias involved the deputies Angel Medina, Guillermo Luces, Manuel Texeira, Arnoldo Benítez, Gustavo Pratt and Carlos Prosperi.

We meet with the special envoy of the European Union and the International Contact Group, Enrique Iglesias, as part of the actions we are taking in all the scenarios that bring us closer to an urgent solution to the crisis facing Venezuelans. pic.twitter.com/k1Yuiu0Qnw — Juan Guaidó (@jguaido)
July 9, 2019

Iglesias arrived at the Legislative At about 09.00 local time, 13.00 GMT and withdrew about half an hour later, without answering questions to the press. Speaking to the media, deputy opposition Carlos Valero offered apologies to the United Nations high commissioner for human rights, Michelle Bachelet, for the profanityofed «insults» on the side of the Executive.The ruler Nicolás Maduro and the second to officers’ aboard, Diosdado Cabello, argued on Monday that the UN report was drafted by u.S. special envoy for Venezuela, Elliot AAbrams.Valero considered that these expressions «do not represent the feeling of the Venezuelan people» and said that the United States report demonstrates what they have «reiterated for more than 10 years,» such as «a mass persecution of dissidents» and «the policy of extermination against the humbler.» 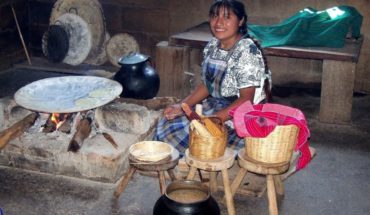 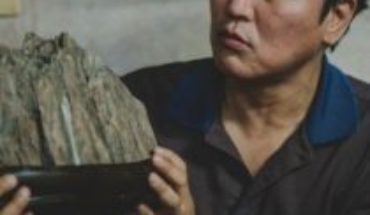 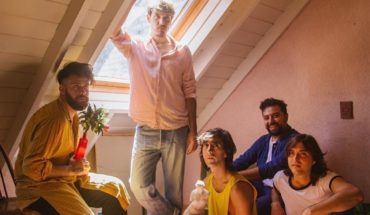