Italy.- A powerful hailstorm surprised the inhabitants of the Italian city of Pescara last Wednesday, leaving at least 18 people injured, as well as severe damage to homes, vehicles and vialiades. At least 18 people required medical attention after orange-sized hails fell on their face and head; they all needed stitches.

In addition, the powerful storm ended up closing roads and dragging vehicles, as well as causing damage to windows and roofs of houses. Users broadcast photos and videos of what happened through social networks, where the potency and size of hail have caused great surprise and bewilderment.
This violent hail storm is part of a series of storms that have affected various regions in southeastern Europe over the past few days, which intensified since 8 July, mainly affecting parts of Italy such as Abruzzo and Pescara .

Even some cars were swept away by the current and ended up in total loss.
In Venice, the strong winds from the storms almost end up causing a cruise ship to hit a pier by turning it. Storms are expected to clear completely on Thursday, although wet weather will prevail until the weekend. 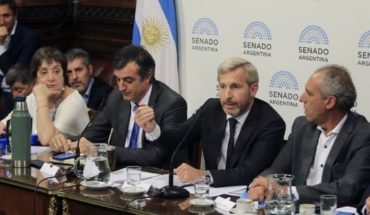 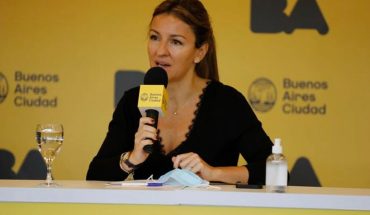