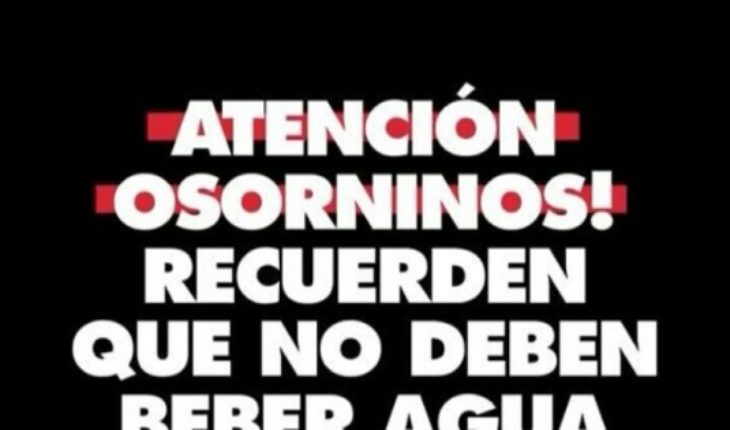 A controversial pepsi brand advertising image released this weekend through its Instagram account caused outrage in Osorno, a city suffering from a drinking water outage since last Thursday. In its publications, the brand promoted the consumption of its drink alluding to the lack of water affecting the area.
“Attention Osorninos! Remember that you should not drink clean water until further notice.” Solution: Pepsi Zero Ice Cream! 100% flavor, 0% sugar,” the company advertised through its @pepsilight_cl account.
Following the unfortunate message, and widespread repudiation, Pepsi Chile had to offer apologies. “As a Brand Pepsi we regret and apologize to the community for the publication made, which represents neither the acting nor the thinking of the brand,” they said via Twitter.
From the company they explained that “it was an involuntary error caused by a lack of approval procedures” and that they “are thus redoubled their protocols.”
“Nice stay”
In conversation with El Mostrador, the director of the school of advertising of the Diego Portales University, Cristián Leporati, analyzed this controversy, noting that everything because in Pepsi “misinterprets the information and tries to make the most than commercial profit the dramatic situation that Osorno is experiencing.”
“Normally these companies don’t make these fine-tuning mistakes because they’ve already had pretty bad experiences in history and chances are this was a mistake from some supplier and there’s a lack of control,” he said.
Leporati says the post represents an “excess of freedom from someone who uploaded that information to Instagram by taking advantage of the situation and trying to strengthen the brand by achieving the opposite.”
On whether this situation will affect the brand’s image or sales, Leporati stated that “consumer memory is quite short.”
“The controversy if it gives you a noise, a capped crisis that’s going to last a while until it stops appearing in the media and it’s over,” he said.
“Sales will not be affected either. A clear example is what happened with pharmaceutical and toilet paper collusions. While it altered the sale in the short term, people, within a few months, forgot about this and passed the crisis into oblivion, and that was a much bigger crisis than this,” he concluded. 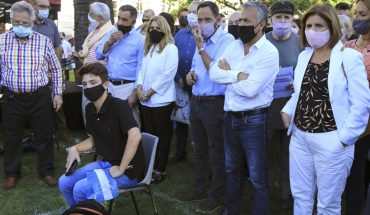 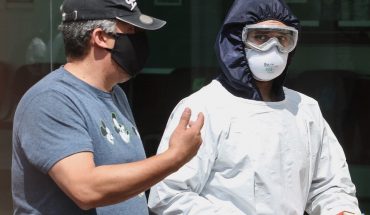 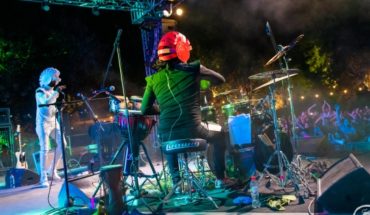