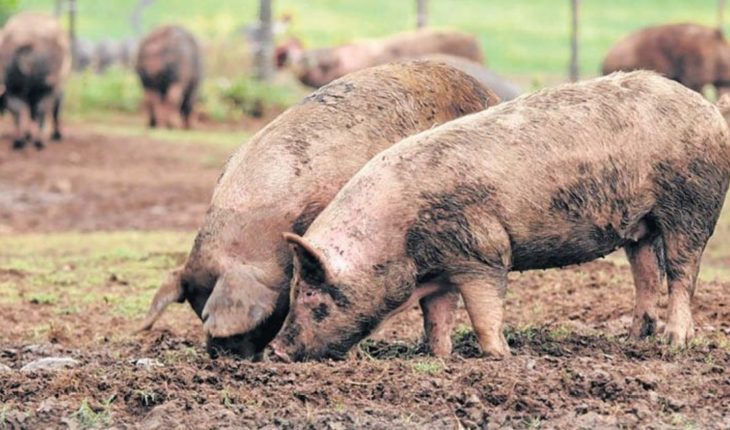 The Directorate of Livestock of the province seized chacinados and sausages from a family meat, after receiving the alert of the Directorate of Epidemiology of infected people who arrived at lagomaggiore hospital with symptoms of trichinosis. Last Friday, the operation was carried out in the house of El Borbollón denounced as a focus of infection, after three people (two of them minors) showed up in the nosocomium to be cared for. Over the days, eight more compatible cases were found at the Lencinas hospital, i.e. with similar symptomatology. Once activated the protocol involving the directions of Food Hygiene, Zoonosis, Livestock, Epidemiology and the municipality were seized two hams, two pallets, a pork loin, dried sausages and a bondiola that, by the size of the products, was seized presumed it was a large animal. Laboratory tests were immediately performed and due to the positive result the products were destroyed and denatured at a local slaughterhouse to avoid spreading the disease. Infected people have already been discharged with 14-day antiparasitic treatment. A disease caused by a parasite called Trichinella Spiralis, which affects pigs, who consume parasitic garbage, dead rats, discarded meats from slaughterhouses and other wild animals, how does man get infected? Through consumption of undercooked infected meat, undercooked chorizo, chacinados made with infected meat.What symptoms does parasid pork have? No symptoms, what symptoms does the man have? Watery diarrhea. Feverish state. Swelling of the upper plaques. Severe muscle aches. What to do about these symptoms? Consult your doctor quickly. RecommendationsConsume pork, wild boar or other well-cooked wild animals. Smoking, drying and salting DO NOT guarantee the sterility of the foodIn this note: 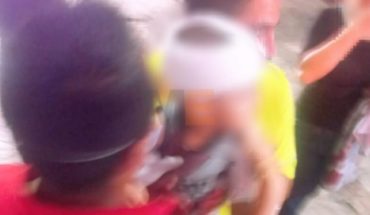 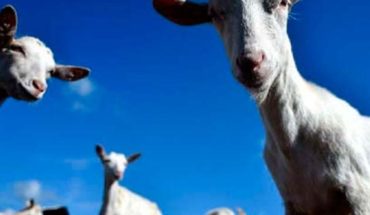