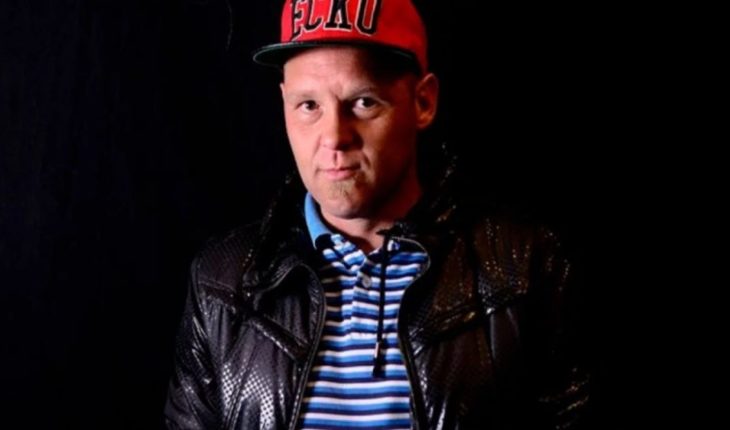 The defense of cumbia singer Rubén Darío «El Pepo» Castiñeiras, who is interned and detained after the accident in which two members of his band died, will today ask the Justice that his client «continue to be in hospital» because «he is not in physical condition or p psychological» for medical discharge. This is confirmed by Walter Cormace, who defends the singer alongside Miguel Angel Pierri.» Our expert on the side assessed that Castiñeiras is not in a position to be discharged,» the lawyer told the agency Télam.The Hospital San Roque de Dolores, where «El Pepo» is interned, will soon issue a medical part in which he will define whether he can be discharged to which [e] the guarantee judge of that locality, Cristian Gasquet, decides whether to be transferred to a police station or a criminal. During the early morning of Saturday, July 20, the white Honda CRV van in which the singer was traveling with the chorus girl Romina Candia; the representative of the group, Ignacio Abosaleh, and the trumpeter Nicolás Carabajal, was fired and overturned at kilometer 8,500 of route 63, at the height of Dolores.Abosaleh and Carabajal died in the accident and the chorus girl suffered injuries and was already discharged.
Dolores’ attorney general, Diego Escoda, confirmed that El Pepo was driving at the time of the overturn and that he was taking a «screwdriver», a drink containing vodka, so he is charged with the crime of «aggravated double culpable homicide and serious injuries.» In this note: 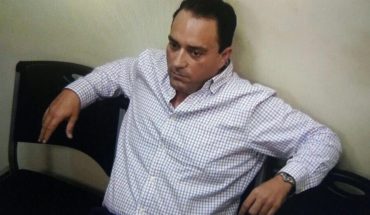 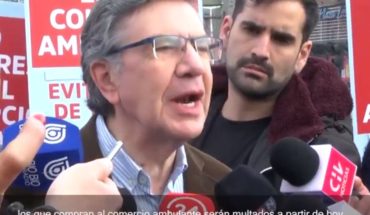 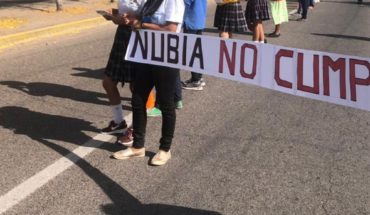