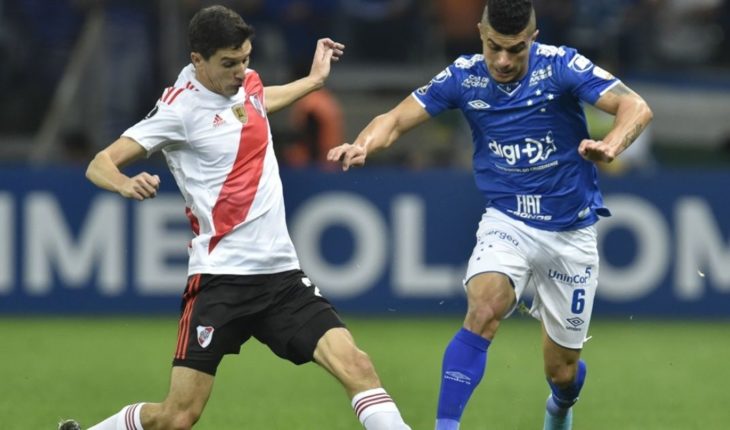 River came in with the penalty ache missed by Suarez on the last play at the Monumental that could have given him the win, but with the certainty of knowing that everything is in his hands, even forcing a draw in the 90 minutes with goals , which will give the pass to the quarterfinals. However, to achieve this he must go all the way to Cruzeiro, who has already caused him danger in Buenos Aires and who presents some changes. The Millionaire, meanwhile, presented the surprise variant of Jorge Carrascal by Exequiel Palacios in the middle of the court, and the return of Lucas Pratto to the title. It should be remembered that Pinola, through injury in the first leg, will not be on the team.
The Colombian will have his fire test after a good 20 minutes against Argentinos, where he scored a goal, being his first great appearance in the main team of River, after several months of fighting in the reserve. From 19.15, the truth will be seen on the Mineirao field of play, which will show America’s first quarter-finalist.
In a first round-trip run, Armani showed off a phenomenal tackle to prevent the fall of his bow and in one of the aftershocks, Nacho Fernández had the clearest with a punchline from the middle distance that was rubbing a stick. The bad news for River was Ponzio’s departure at halftime with ailments, which left the place to Palacios.In the second half, River was not fine in the definition and also suffered some cons of the locals, who insisted but did not reach the area. Without time for more was the turn of the penalties and the archer Millonario was again a figure: two penalties crowded and four converted by his teammates were enough to put the team in the quarterfinals, where he will play with the winner of San Lorenzo or Cerro Porteño.So it was the defi penalty nender:
Cruzeiro – Henrique: atajó Armani (0 – 0)River – De La Cruz: goal (0 – 1)Cruzeiro – Fred: goal (1 – 1)River – Montiel: goal (1 – 2)Cruzeiro – David: atajó Armani (1 – 2)River – Martínez Quarta: goal (1 – 3)Cruzeiro – Robin: goal (2 – 3)River – Santos Borré: goal (2 – 4) 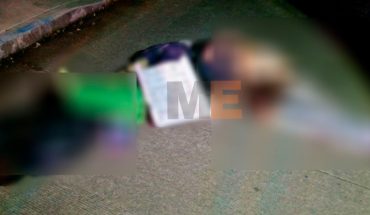 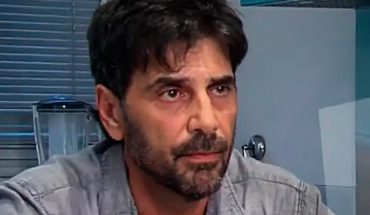