Sinaloa.- Yesterday morning, a young-looking person who only wore black shorts was shot dead by one of the streets of the Stanza Torralba fractionation. Until the last hours of yesterday his name was still unknown. The call
A group of municipal police came to the aforementioned sector to heed the public’s call about finding a dead person.

After a few minutes of travel, the uniformed performed an operation, until they stopped when they saw the body of a young man of about 20 years old abandoned. It was stuck to a fence, a low mouth, and blood was still draining in his abdomen. On top of him, the assailants had left him an empty sack of cement. Who killed him and what time were two of the questions left in the air, which would be resolved by investigating personnel who came forward when required. Preventive agents did not observe people who gave reason for the facts. The victim was executed in the same place after being placed with bells. The killers left him tied to his feet and hands, apparently with black mecate. Inquests
It was thought that the individual, of thin complexion and light skin, had already hours of deceased.

For their part, the experts traced the place, and once his work was completed, the body was removed for an autopsy. 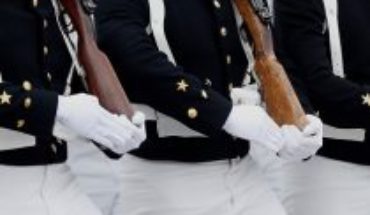 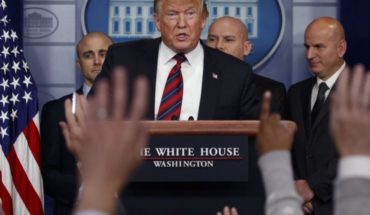