Some 1,300 people from the LGTBI community were murdered in Latin America between January 2014 and June 2019, most in Colombia, Mexico and Honduras, according to a regional report released this Thursday in El Salvador.The document, called “Prejudice does not know 1,292 homicides of lesbian, gay, transgender, bisexual and intersex (LGTBI) collective members account in nine latin American and Caribbean countries in the aforementioned period.
The killings have taken place in a “backdrop scenario” in the face of “a conservative wave pursuing an unequal, exclusionary and reactionary society model” in the region, notes the report of the Regional Information Network on LGBTI Violence in Latin America and the Caribbean.HELP Us Click the Google News star and follow usMost of these people’s violent deaths are concentrated in Colombia, Mexico and Honduras, with 1,108 cases, representing 85.7% of the total. The victims are mostly gay men and trans women between the ages of 18 and 25, but in countries such as the Dominican Republic there are killings of young people up to 13 years of age. In Colombia, Peru, the Dominican Republic and Paraguay, victims are killed mainly with “sharp or sharp object”, while in Mexico, Honduras, Guatemala and El Salvador with firearms.” Despite this alarming data, states in the region continue to have no clear and effective lines to adequately prevent, investigate and sanction violence against LGBTI people,” the document warns, drawn up with data from various social organizations. He adds that these deaths “disproportionately impact a traditionally excluded group” and many of them are motivated by social prejudices.
The message behind these violence is clear: LGBTI people must hide their sexuality and identity in exchange for staying alive

The report does not reflect the data collected in Brazil, where “preliminary projections” amount to 1,650 murders, thus bringing the number of homicides to exceed the 2.900.La situation of the violent deaths of LGTBI people in that country will be reported in a later report on an undisclosed date. According to the document presented in San Salvador, Brazil “perhaps is one of the countries that reports the greatest setbacks in the region” on human rights in this sector of the population. On June 28, during the commemoration of the 50th anniversary of the Stonewall Revolt, the Brazilian government removed the National LGBTI Council.
A similar situation was recorded in El Salvador with the arrival of Nayib Bukele to the Executive on 1 June, when the Secretariat of Social Inclusion was eliminated, thereby “no implementation” of the policies in favor of the sexual diversity left by the Admini previous straration. More news 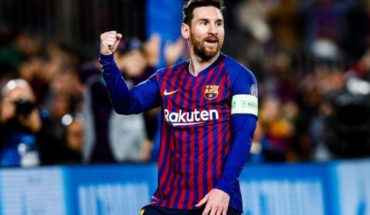 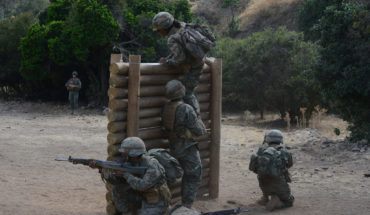 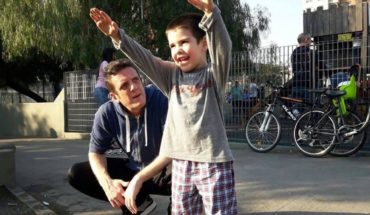